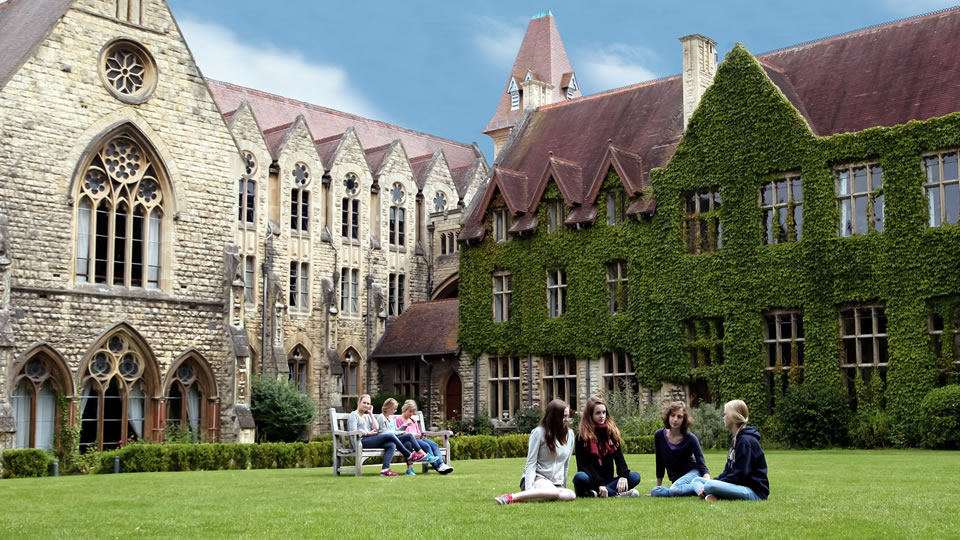 Universities are being bombarded on a daily basis regarding updated information about cyber-security and cybercrime and it reaches a point where they can’t do anything about it except trust their IT department.

But this does not mean that the students and their academic staff are safe. Universities will never be 100% safe because when it comes to cyber-security and the advanced techniques hackers are implementing; no one will ever be safe.

Henry Hughes, Deputy Chief Information Security Officer at Jisc claimed at a higher education conference that, “Half of you are not doing any student training in cyber security.”

To support his statement he brought out a Jisc survey that showed that “22,000 students’ satisfaction reviewed at the end of their courses found that 82 per cent felt that digital skills were essential to their future careers, but less than half of the group felt that they were well prepared for the digital workplace.”

This training in cyber-security is important because we may all be victims to cyber-hacking and with this thought in our heads “it’s not going to be me, I’m not important” we might leave ourselves being very vulnerable.

With the European Unions General Data Protection Unit or a post-Brexit version after 2020 it is anticipated that universities will become more vulnerable to data breaches. The University Of Gloucestershire is discussing with other selected universities regarding the shape and form of the cyber-security center being planned.

With the increasing use of interconnected devices starting from phones, fridges to home thermostats and power stations- it is estimated that within two years more than 26 billion devices will be connected to the internet. With the advanced technology, cyber-attacks will be able to harm not only our computers but our home appliances as well.

To avoid such critical situations in the future it is important for university staff and students to get into better ‘cyber-hygiene’ habits and training for cyber-security must be taken seriously. Universities must remember that cyber-security is not a one off event but an everyday awareness and should be part of the universities curriculum.

Universities also need to take their rules up a notch and limit the people who have administrator privileges and also be cautious of unhappy insiders. It is very important to update the systems regularly and keep in mind that security is a continuous process and must be paid attention.