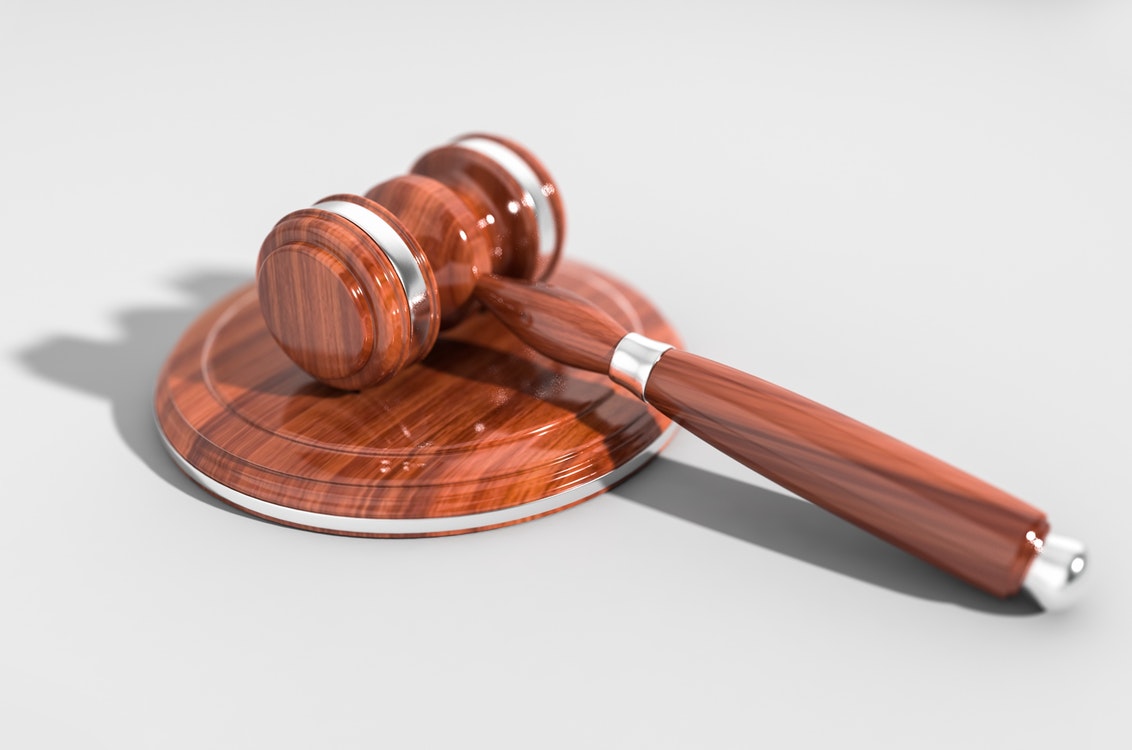 After the recent cyber-attack on Atlanta which brought the cities infrastructure to its knees; the Atlanta Municipal Court opened for the first time on Monday, albeit using a manual paper based process with no update surrounding their digital systems.

Those citizens who had been set to appear in court this week are expected to come as scheduled. A post on Monday on the Courts Facebook page said that, “All individuals with court dates scheduled starting the week of April 16th should report to Court at their originally set day and time.”

“Customers who possess handwritten tickets or electronic citations (e-citation) for traffic violation starting the week of April 16th and beyond can now report to court at their originally scheduled day and time.

In custody calendars are being conducted Monday through Friday and Sunday. Reset forms and change of address forms can be completed in person at the Court during normal business hours.

No Failure To Appears (FTAs) will be generated for cases that were set during the cyber-attack and IT restoration period. All cases will be automatically reset.”

The court has been rescheduling the court dates since the ransomware attack took place on March 22nd. The rescheduled reports were sent to the citizens via mail as claimed by the city officials.

Atlanta Municipal Court handles everything from traffic citations, DUIs to even some drug offenses and it has been out of commission since the cyber-attack. This attack led to all of the technological operations heading to a halt.

This closing of the court caused a lot of inconvenience for the citizens as a southwest Atlanta resident who was trying to resolve a traffic citation says, ““I get down here, and there is no court. A little bit inconvenient in that I’m training and busing it. I just wish I had known it.”

However the court has now opened and is working. However, it is still unclear how citizens not appearing in court at prior court dates will resolve their issue.

Atlanta Municipal Court is said to be one of the busiest courts in Southeastern United States and it handled more than 250,000 cases a year according to a presentation in 2015 by then mayor, Kasim Reed.

This court handles an average of 4,800 cases per week.