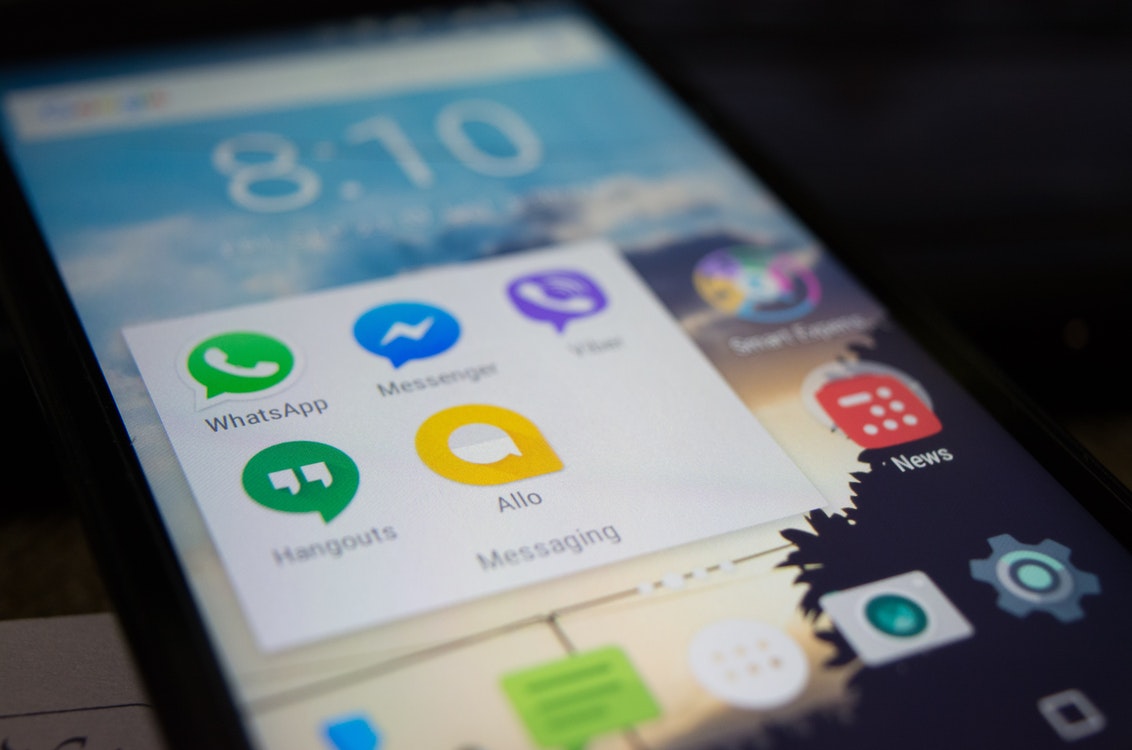 Older androids are not getting software updates due to which they are more susceptible to cyber-attack.

Last summer, Apple announced that they would not make the latest iOS (which at that time was iOS 11) attuned with the iPhone 5. Due to this Apple users started to complain in multitudes that Apple was behind “Planned Obsolescence” that purposely allowed them to slow down the Apple phones.

This led to the phones functionality slowing to the point that you would be heading to the store to buy a shiny new electronic device from them. Following this William Ward from Germantown, Maryland became curious and wondered if the same thing happened to his phone, a 4-year-ild Galaxy S5.

He asked WUSA9 Verify if the older Android are not getting the latest software patches and whether this lack of software patches is a security threat for the 2 billion android phones in the world.

With the help of a cyber risk management provider, a cyber-security testing lab in Germany and a gadget guru expert, the above question was answered which was: some older and cheaper android do not get software update however, it all comes down to the Android you have.

Dan Ackerman a Section Editor at CNET said that, “Each phone is different depending on what phone you have, who made the phone and who your carrier is.” He further added, “Your schedule for getting any Android operating system updates could be all over the place and after a certain amount of time a lot of the older phones are not supported anymore so you won’t get new updates.”

To understand why, it is important to first understand the ecosystem of an Android. Apple phones have more control to streamline the software updates and that is because Apple’s iOS is used only on iPhones.

Since 2007 with Steve Jobs pioneering iPhone, there have been only 18 models. On the other hand, Google developers who write the Android code allow hundred of manufactures use it which includes Samsung, Motorola etc.

Every time there is a vulnerability in the software update of Android, Google lets your carrier and manufacturers know immediately and then it is entirely up to them to fix the code for tens of thousands of phones.

Now the phone manufactures aren’t energized to improve all the phones with issues; they mostly focus on the popular, new and the most expensive ones to fix.

However, Google is the exception. Joshua Motta, the CEO of Coalition, a cyber-insurance firm says that, “The Google Pixel phone is very similar to the Apple situation, where Google controls the operating system and the hardware device.”

He further added saying, “Whereas, for example, if you take Samsung, Google can release an update to the Android software, however it’s ultimately the responsibility of Samsung to incorporate those security updates into their own releases.”

In a 2017 report, Google predicted that more than 30% Android received security patches.