Raymond Trapani Has Been Arrested For Cryptocurrency ICO Fraud 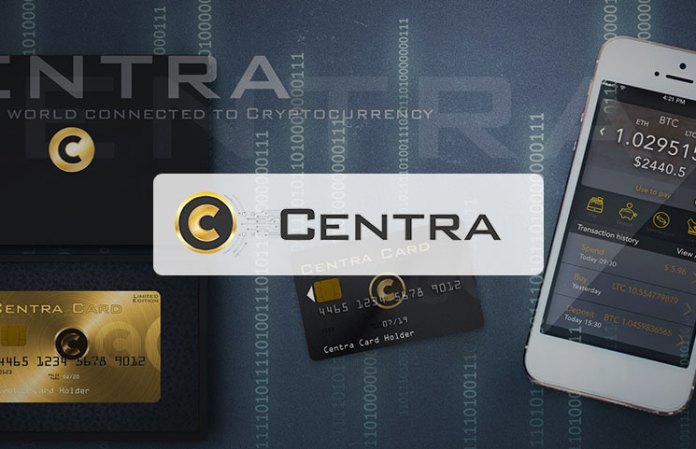 The U.S government are now monitoring ICO’s in order to prevent scams. The SEC announced charges against Raymond Trapani, the third co-founder of Centra Tech Inc. which has raised $32 Million for a cryptocurrency debit card. The company’s Sam Sharma and Robert Farkas were also arrested.

“We allege that the Centra co-founders went to great lengths to create the false impression that they had developed a viable, cutting-edge technology,” the SEC’s Cyber Unit Chief Robert A. Cohen said of the ICO. “Investors should exercise caution about investments in digital assets, especially when they are marketed with claims that seem too good to be true.”

The SEC calls Trapani the mastermind of the fraudulent ICO Scheme which led many investors to invest in their ICO. The documents of criminal securities and wire fraud charges were revealed. Trapani has been facing one count of a conspiracy and security fraud.

“As alleged, Raymond Trapani conspired with his co-defendants to lure investors with false claims about their product and about relationships they had with credible financial institutions,” Deputy U.S. Attorney Robert Khuzami said of the criminal charges.T

There are also a number of communication logs between defendants which reveal fraudulent intent. A cease and desist letter was received from a major bank to remove all the fake accounts which was used to get the currency listed on various trading platforms.

The company have claimed that they have the Visa and Mastercard partnership that would allow users to spend the cryptocurrency directly at stores.

The SEC alleges that Centra sold investors a promise of new digital technologies by utilizing a complex marketing campaign to spin a web of lies.