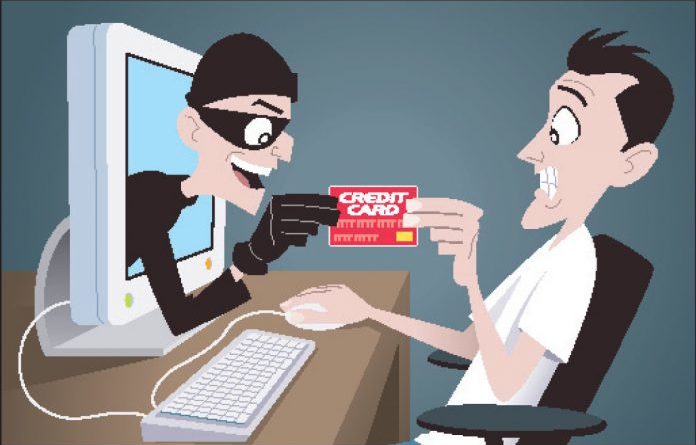 Grant West, a self taught computer expert, sent phishing emails to customers of popular companies such as Uber and Apple but with a primary focus on those who order food online from famous websites such as Sainsbury’s and Just Eat

His common tactic involved offering customers a 10 euro discount on their next order if they filled out a form. This is how he stole details of millions of people and sold on the dark web. For 2 years, he collected 165,000 customer details solely from Just Eat.

How Did He Get Caught?

London police have been after him for a long time. He was finally apprehended by the police when on a train going to London.

As police caught him he was on the dark web, apparently finalizing a deal. Besides possessing half a kilo of cannabis, he also admitted to all other charges. He was collecting Bitcoins in exchange for credit card details on the dark web and had around £500,000 in Bitcoin in his account.

West’s jail time is yet to be announced with the verdict is expected to be out on May 25th. He is expected to be fined heavily and be behind the bars for a good few years. All Internet user should be aware of phishing emails as they have been used to hack unsuspecting victim for years.

This is a big incident, but so far no major restaurant or company has provided a statement