written by Unallocated Author May 6, 2018 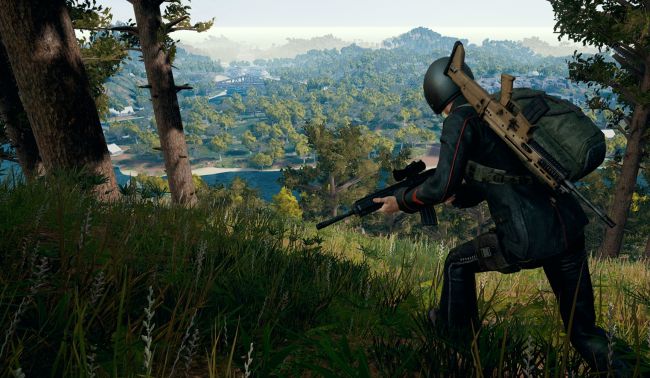 Quite recently the game was in  the news for hackers breaking into the system to steal personal information of players. This is serious because many players had their personal information, including credit card details, uploaded on the server due to in-game purchases.

Who Was Arrested And Why?

15 suspects were arrested by the Chinese authorities in an attempt to find hackers. A few individuals were found to be guilty and hence were charged with a fine of $5.1 million USD while some are still being investigated.

How Was The Hack Done?

The hackers used a trojan horse (Chinese backdoor virus) to break into the system. Once this trojan entered into the system, the hackers gained full control of the PC which is how they managed to extract user information illegally.

This is nothing new in the world of PUBG as more than 1 million gamers were banned from the game due to cheating in February. Many users believe that the company should take measures to prevent hackers from hacking PUBG in the future as merely catching them might not be enough.

Were you affected by this hack?, let us know in the comments