Philippines At Risk of Cyber-attack

written by Unallocated Author May 8, 2018 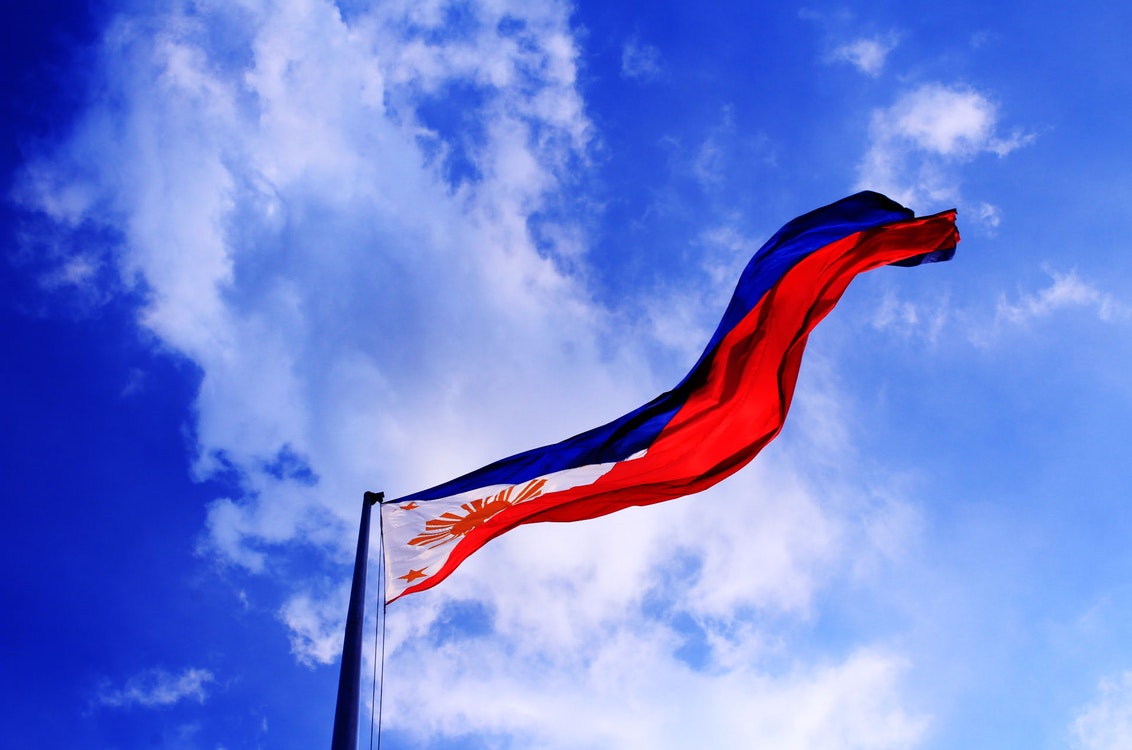 With the rapid growth of the Internet and shopping online it’s no surprise that cyber crime has risen alongside,  Philippines has been among countries to identify as the most vulnerable to these cyber-attacks.

Some of the most common cybercrimes are identity theft, web server compromise, disruption of online services and malware attacks.

Just last week, the Department of Information and Communication Technology (DICT) said that on a scale of A to E with “A” being the highest in terms of cyber-security maturity, Philippines will rank “D”  with the tools and technology available.

In comparison, countries ranked “A” are those “resilient in times of cyber-attacks.” Last year, a study conducted by Microsoft in Asia-Pacific showed that Philippines were the 8th highest country in terms of coming across a malware- which can attack the operating systems and disable devices.

The top 5 most exposed countries include Bangladesh, Cambodia, Indonesia, Myanmar and Vietnam. These countries are most exposed to malicious programs according to the study by Microsoft.

In the third quarter of 2015, Philippines ranked 33rd out of 233 countries that were prone to cyber-security threats and this was 10 spots worse from the previous quarter.

Kaspersky noted in a report that Philippines experienced a rapid rise in malicious programs for July, August and September in 2015. The report added saying that around 175 of Filipino Internet users were attacked by malicious software.

A Kaspersky Lab Southeast Asia official pointed out saying, “From 43rd place to 33rd place in just three months shows that cyber-attacks against the Philippines are accelerating at full speed. The Philippines may not be one of the top targets yet, but there is no doubt that cybercriminals are now noticing the country.”