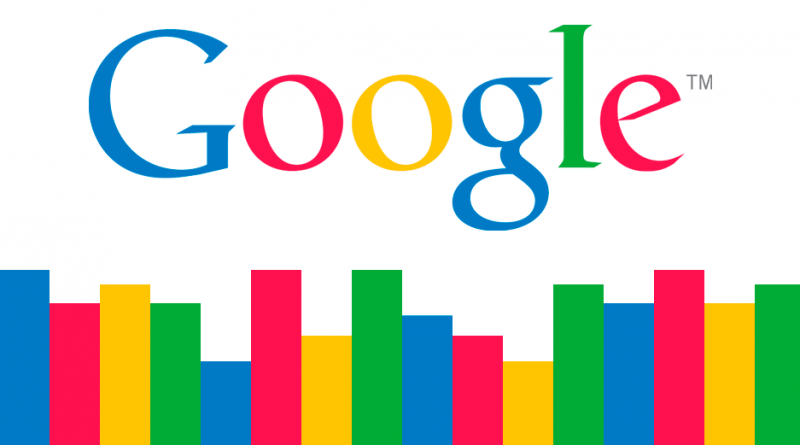 Employees working at Google have learned about the companies collaboration with a controversial military program that has come to known as Project Maven which will speed up analysis by automatically classifying images of Drone footage of different objects and people and currently around a dozen employees at the company have resigned because of the companies continued involvement of the project.

Many of those who have left think that this project takes advantage of the artificial intelligence in an unethical way for drone warfare and Googles political decisions will decrease the users trust with these kind of actions from the company. The employees who are working on this project said that they have been less transparent with their workforce as the days go by in this project and there have been many controversial decisions about this particular project.

According to the statements given by multiple employees who have resigned, they think humans should be responsible to do the potentially lethal work, not algorithms and furthermore Google shouldn’t be involved in the military work at all. From many years Google has promoted an open work culture that has encouraged the employees to challenge the product decisions made by the company. But some employees feel that their leadership no longer as attentive to their concerns, leaving them to face the fallout.

“Over the last couple of months, I’ve been less and less impressed with the response and the way people’s concerns are being treated and listened to,” one employee who resigned said.

In addition to these resignations, nearly 4000 employees are against Project Maven in an internal petition that currently asks Google to shut down the project immediately. The employees are currently demanding the company to end its Pentagon contract which is complicated by Googles claims it is only providing open-source software to Project Maven, which means the military would be able to still use the technology, even if Google didn’t accept payment or offer technical assistance.