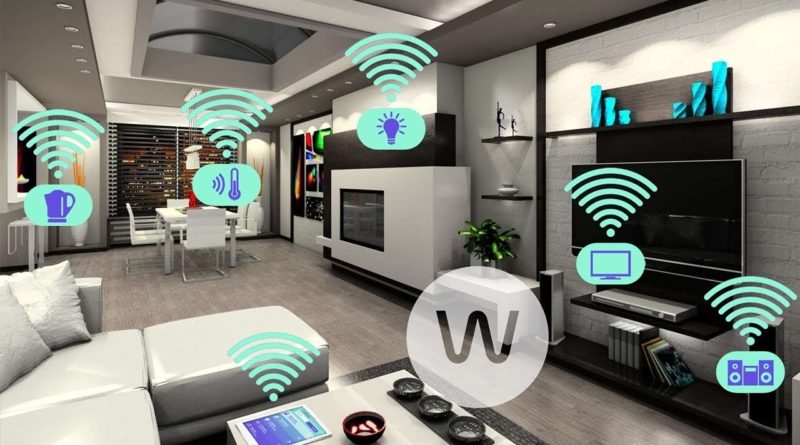 An investigation has revealed that many homes in England are vulnerable to “A staggering level of corporate surveillance” This is due to Internet enabled smart devices. Researchers have found a huge range of technological appliances are sending data to their manufacturers and some third-party companies. If these corporations fail to keep this information secure it leads to large data leaks on the internet. For Example, A Samsung Smart TV may connect to more than 700 distinct internet addresses in 15 minutes. It is also found that most of the Television companies are selling the data to advertisers.

The finding of the investigation has highlighted privacy concerns to consumers. “Smart devices are increasingly being exposed as soft surveillance devices that owners have too little control of,” said Silkie Carlo, the director of Big Brother Watch. “People are now being subjected to invasive and unnecessary corporate snooping on an unprecedented scale. The very notion of a smart home is one of ambient surveillance and constant recording, which will, without doubt, lead people modifying their behaviour over time. If this current direction is continued, we will become a society of watched consumers subjected to the most granular, pervasive and inescapable surveillance. It is a terrifying thought.”

An independent test conducted by “Which” tested a number of devices, one being the Samsung Smart TV which connected to 700 distinct IP addresses after only 15 minutes of usage. While other devices didn’t transmit large amounts of data much of it was unrelated to the product function. There was however some devices that collected the data only when they need, however other flaws such as security concerns were highlighted. A Security camera sold under the brand name IeGeek had a security flaw in their system which reveals the username and password of the user.

“Companies should be clear about how they are collecting and using data and ensure consumers feel in control about what they are sharing – without having to trawl through impenetrable terms and conditions.”