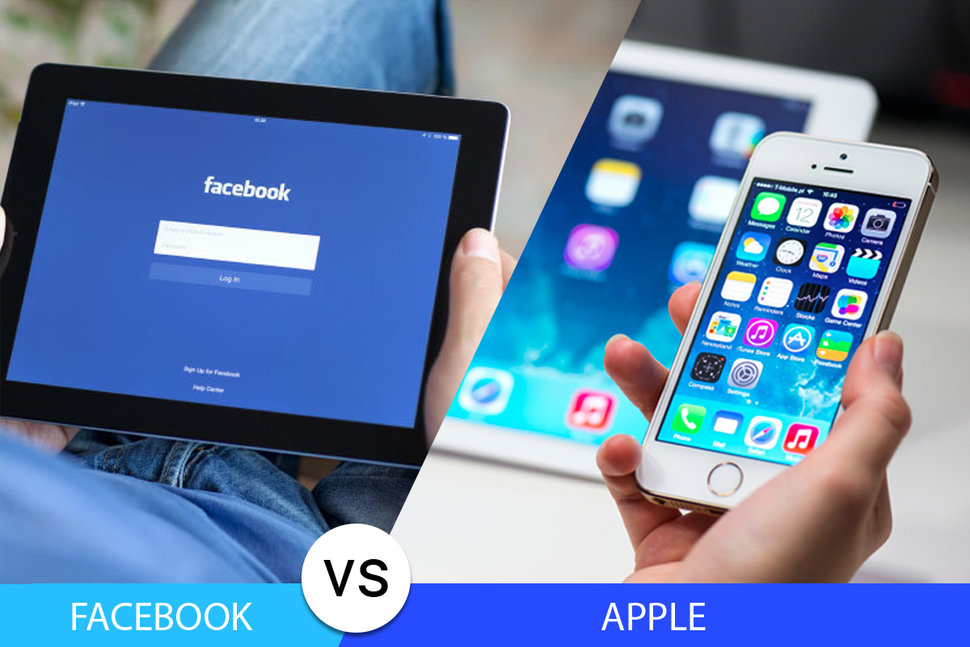 The scripts that are used by Facebook to track its users will be blocked by Apple from the next version of iOS and MacOS Operating System. Whilst speaking at their developer conference, Apple’s software chief Craig Federighi announced – “We’re shutting it down”.

Federighi also stated that the web browser will ask the permission of the owner before the social network is permitted to monitor their activity. Tim Cook, CEO of Apple stated that Facebooks practices are an invasion of the privacy of the users. Mark Zuckerberg commented that the opinion is “glib”. In the WWDC conference Mr Federighi advised that Facebook is trying to keep a watch on people.

Mr Federighi showed an onscreen alert that will ask you if you want to allow Facebook.com to use the cookies and available data while browsing and he also said that “You can decide if you want to keep your information private.”

“Apple is making changes to the core of how the browser works – surprisingly strong changes that should enable greater privacy,” said Kevin Beaumont a cyber-security expert who also commented that these changes would shake up the market.

Apple is also trying to make MacOS combat advertisers that track users by deleting the user’s cookies. Apple will provide fewer details as possible to the websites. “As a result, your Mac will look more like everyone else’s Mac, and it will be dramatically more difficult for data companies to uniquely identify your device,” Mr Federighi explained.

Apples’ move to block data tracking is likely to affect the revenue of Facebook; and subsequently their relationship with them, due to the sheer amount of money this may cost them over time as companies that rely on that type of personal data are obstructed from doing so.