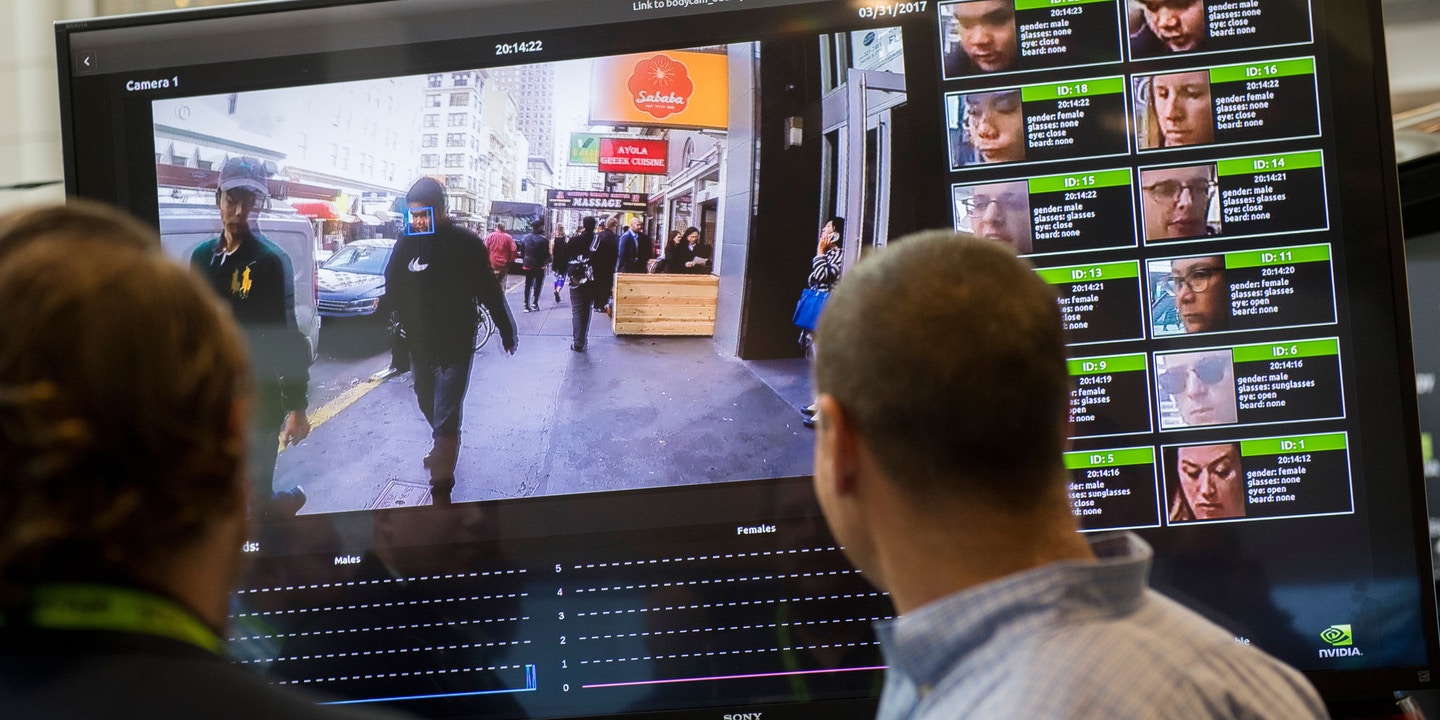 The Department of Homeland Security in the US is trying to build a database that would consist of a large dataset of people’s information. The entire biographic data of the citizens is stored in the US. The technology is currently named as Homeland Advanced Recognition recognition (HART) which may consist of multiple forms of biometrics from the DNA recognition. The data will be shared with the federal agencies outside the DHS and also the local law enforcement and foreign governments.

The DHS is currently planning to include the HART in the many existing systems which will deter the citizens of the country to invoke the First Amendment which actually protects the rights to speak, assemble and associate the data to track people in the real time.

The DHS is also trying to collect data pertaining to people’s relations and their social life which can also be used to map political affiliations, religious activities. A new External Biometric Records are designed which are very critical to the DHS final plan to build the HART. The DHS must try to minimise the threats to the privacy and the civil liberties posed by the vast new trove of highly sensitive personal data.

At current, the DHS has a database that contains fingerprints of the 220 million unique individuals and also processes 350,000 transactions per day. The database is named IDENT and has seen an exponential increase over the last 20 years. The agency also manages 10-billion biographic records. HART will allow the agency to expand the types of the records it can collect and store in its database. HART will support several types of biometric identifiers, scars, tattoos and other different types of data modalities. The rollout of facial recognition is concerning users since law enforcement is already using the facial recognition to identify and perform ICE immigration and CBP customs.