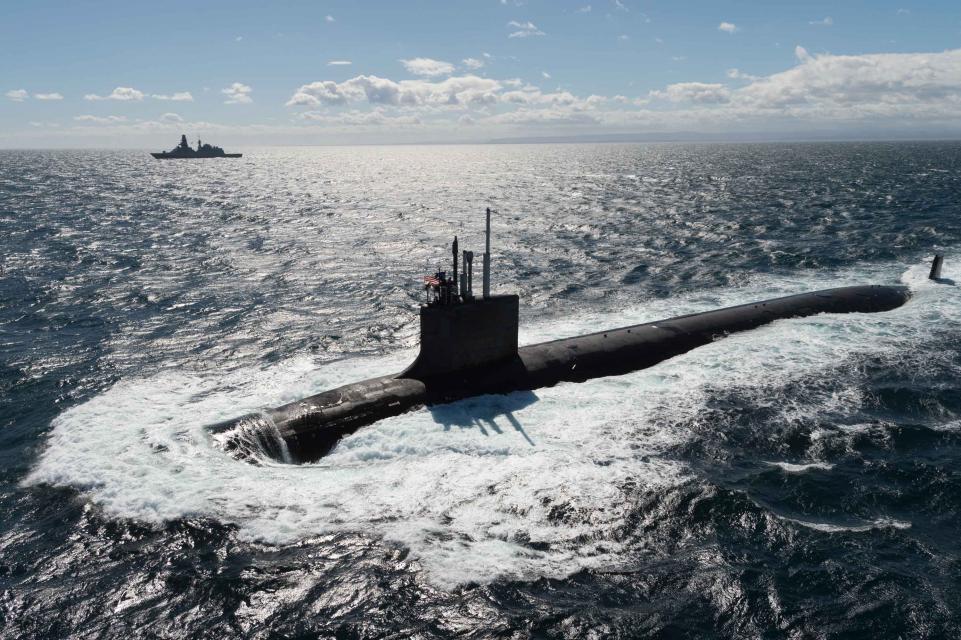 Hackers working for the Chinese government have compromised the systems of a US Navy contractor and stolen large amounts of highly sensitive data relating to undersea warfare which included the blueprints of a supersonic anti-ship missile which is going to be used in U.S submarines by 2020. The breaches have been noticed in the month of January and February but only reported now due to an anonymous official breaking their silence.

The US official advised that the hackers have stolen the data from an contractor who is currently working for the Naval Undersea Warfare Center, a military organization which is headquartered in Newport, Rhode Island and who is currently conducting research on submarines and underwater weaponry.

The data consisted of 614 GB of material which related to a secret project named Sea Dragon. The hackers have also stolen the signals, sensor data, submarine radio room logs and also the software for the cryptographic systems that Navy uses.

While even more sensitive information was leaked, news agencies haven’t published this because it may affect the investigation and also could harm the national security. Even though the data was in the contractors unclassified network the data is considered as classified which raises concerns about the Navy’s ability to handle their contractors particularly those dealing with cutting-edge weapons.

The hack is part of China’s long-running effort to dampen the U.S advantage in military technology to therefore take over as the preeminent power in East Asia. Trump’s administration is currently seeking to secure the Beijing’s support to persuade North Korea to give up the nuclear weapons even though tensions are high between the United States and China over many trade and defence matters. The Navy is leading the investigation into the breach along with the FBI however their officials and the agency has declined to comment on this matter.

The Pentagon’s inspector general’s office stated that Defense Secretary Jim Mattis, prompted by the news coverage of the hack has asked them to review cyber security associated with contractors systems.

‘Psychopath’ AI Created By MIT Using The Dark Side Of Reddit