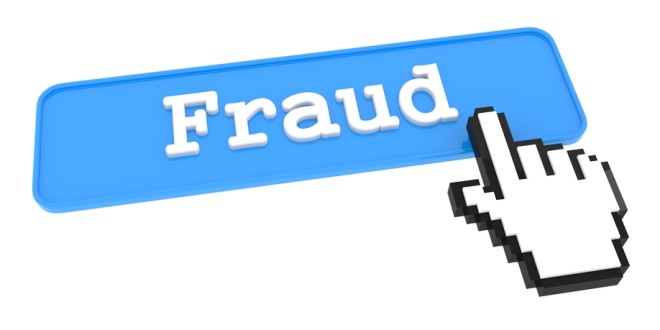 On Monday the FBI announced that it has arrested 74 people on three continents for hijacking bank transfers by conducting email fraud. The fraud was carried out using social engineering and computer intrusions of the executives of the companies into sending the money. The FBI said that a criminal would use an executives email to make a transfer request within the organization.

The fraud was very complicated in which the criminals send emails requesting money in a similar but far more complex version of the classic ‘Nigerian prince’ impersonation fraud. More than 29 suspects were arrested in Nigeria and the rest of them were from Canada, Mauritius and Poland.

The case involved global criminal groups that defrauded large corporations according to the FBI. The Department of Homeland Security, Treasury and U.S Postal Inspection Service have been a part of ‘Operation WireWire’ to catch the alleged fraudsters.

Two persons named Gloria Okolie and Paul Aisosa are Nigerian nationals that are currently living in Dallas were charged as part of the bust. A real-estate attorney in the US state of Georgia received a phony email asking for $246,000 to be wired into Okolie’s account. The attorney has lost $130,000 because the bank was able to recover only $116,000 of that request according to the data from the Department of Justice.

The authorities have seized more than $2.4 million dollars and recovered $14 million in total fraudulent transactions.

“Although the explosive expansion of the cyber domain has forced us to develop innovative ways of conducting these types of investigations, our proven model remains the same,” U.S. Secret Service Director Randolph Alles said in a statement. For his part, FBI Director Christopher Wray said the bureau would keep working with its international partners to crack down on the fraud schemes.

The authorities have devoted significant resources to identify and fight against such frauds but it isn’t a losing battle because according to the census more than $350 million dollars has been recovered from fraud affecting US citizens since 2014.