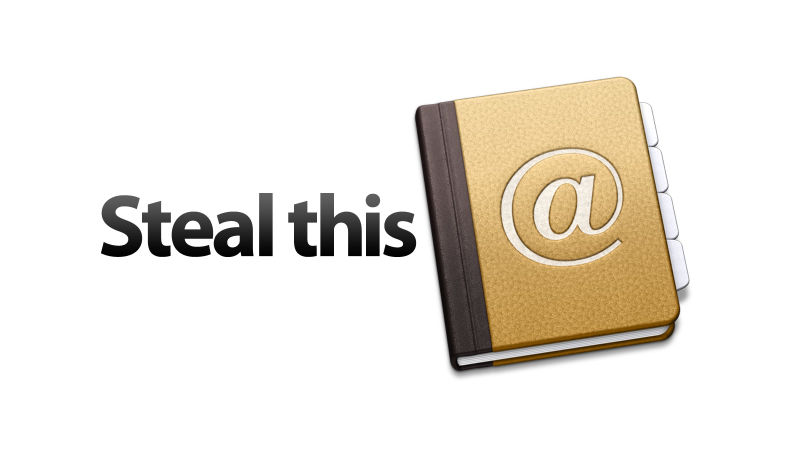 Apple has introduced new app store guidelines for developers that restricts them from cryptocurrency mining and remote mirroring apps, they also want developers to provide free trials for the paid apps in the Store. Apple have also introduced clear rules for data sharing that will help prevent developers from collecting data of users and building an advertising profile.

The rules also prevent the developers from Harvesting the data from iPhone Contacts, some examples of the rules are shown below:

The updated guideline puts an end to the secretive data collection techniques that developers would use to collect data from the Store. In the past, the developers have used iPhone contacts to mine data of the users’ friends and build a network of advertising graphs that include phone numbers, email addresses, photos and information that is unnecessary to collect.

One of the iOS developers said exactly how much data was accessible and how it could be obtained and abused without the company ever knowing.  “The address book is the Wild West of data,” the iOS developer said. “I am able to instantly transfer all the contacts info into some random server or upload it to Dropbox if I wanted to, the very moment a user says okay to giving contacts permission. Apple doesn’t track it, nor do they know where it went.”

The developers are now explicitly forbidden from using the apps to build their advertising user profiles and collect other sensitive data. Apple has also prohibited sending bulk SMS to the users’ contacts. Developers who are caught breaking the rules will be banned from the App Store.