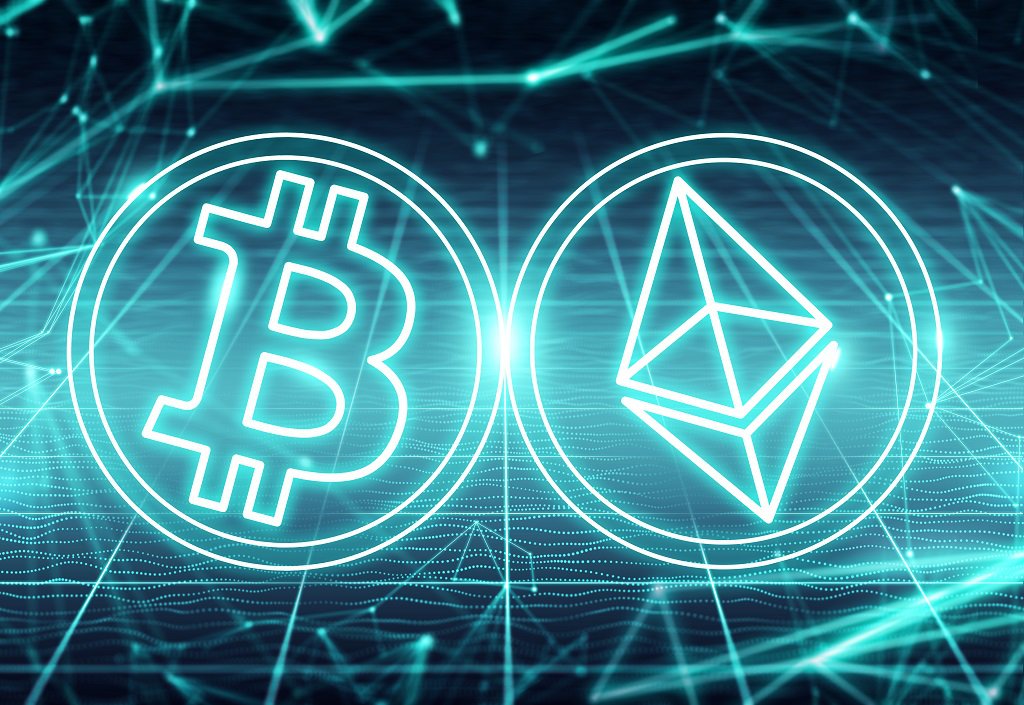 For all crypto traders, here comes yet another malware threat!. A new malware campaign monitors victim computer clipboards for your Bitcoin and Ethereum addresses to steal coins. The robust malware named ClipboardWalletHijacker has infected around 300,000 computers within one week.

The new malware has infected around 300,000 computers within one week since discovered by the researchers. The Trojan scans the clipboard for Ethereum address and then replaces it with the hackers’ address: 0x001D3416DA40338fAf9E772388A93fAF5059bFd5.

Then, if no Ethereum addresses are found, then the Trojan scans for Bitcoin addresses. It then replaces them with any of the hackers’ Bitcoin wallet addresses, either 19gdjoWaE8i9XPbWoDbixev99MvvXUSNZL or 1FoSfmjZJFqFSsD2cGXuccM9QMMa28Wrn1.

While writing this article, LHN decided to assess the present situation of hackers’ addresses. So, we quickly looked over the Ethereum wallet first. We expected to see a change in the available balance or the number of transactions here. So we looked up the hacker’s Ethereum address 0x001D3416DA40338fAf9E772388A93fAF5059bFd5. The status appeared similar to what 360 Security Center reported earlier, that is, 46 transactions with 0.078581978774772424 ETH worth $39.44. 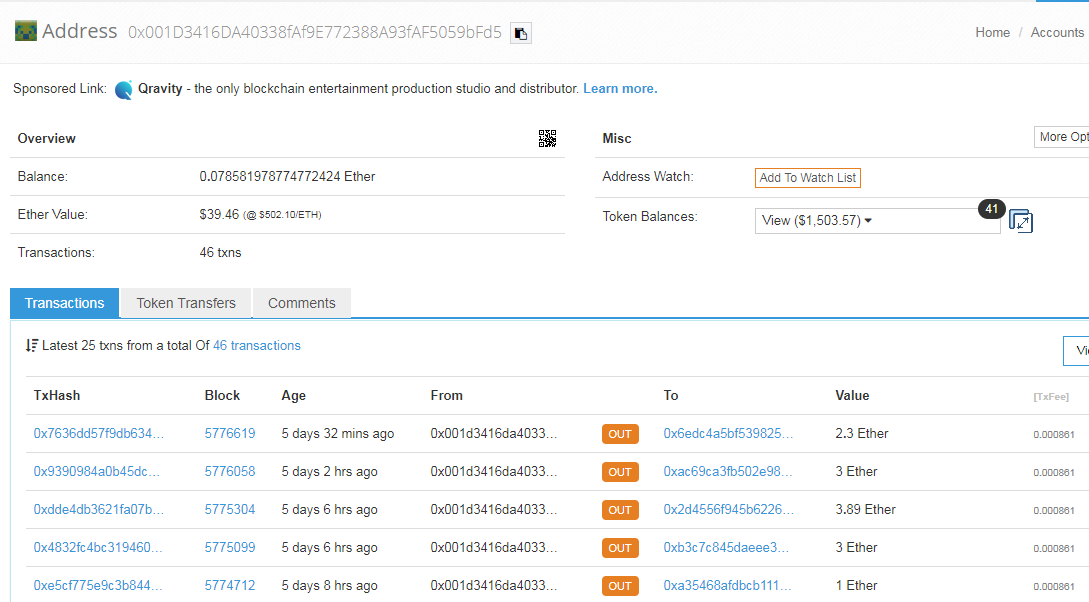 We then decided to find the status of the Bitcoin wallets of hackers. 360 Security Center reported a total of 6 successful transactions from both the addresses earning up to $500. However, we noted a total of 9 transactions, earning about 0.1248352 BTC (worth $800 approx.).

Although, the total amount earned yet by the hackers ($839 approx.) may seem meager, one cannot ignore this virus merely because it is in its infancy stages. It might be a genius tactic by the hackers to go slow and steady for long-term profitable hacks. Make sure you apply all updates and have antivirus installed on your computer to combat such a malware attack against your cryptocurrency.