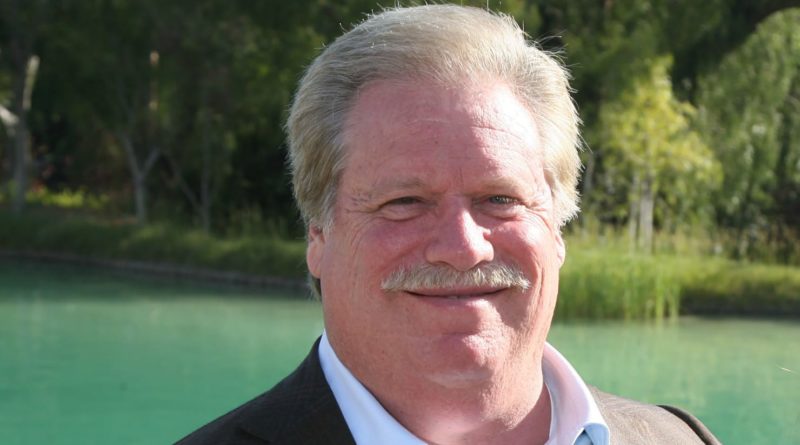 It has been reported that Elliott Broidy, who is currently known for his state bribery conviction and also his role as Donald Trumps top fundraiser, attempted to sell surveillance software to clients belonging to oppressive nations using his firm Circinus. Interestingly the company markets itself as the red-blooded defender of the US national security.

“Are you a patriot determined to keep our country — both government and private industry — safe?” its careers page reads.

Reportedly the company was planning to sell the surveillance tools to nations such as Cyprus, Romania, Tunisia and the UAE. Some of these nations are known for significant human rights abuses and also harsh crackdowns against any political dissent.

The presentations detailing these sales offerings were obtained by The Intercept and dated between 2016 and 2017. Part of the information offered was regarding data ‘freely available’ from tweets, blogs and other content that is not locked by a password.

“If it is on the World Wide Web,” reads a pitch to the government of Cyprus, “it can be ingested by the Circinus Open Source Analytics Center’s analytical platform.”

It was gathered that Circinus offered to do this by scraping the content from the web anonymously and filter the information based on the key filters that were specific to the government instructing them.  The documents further claimed Circinus could “scrape the entire web, including blogs, newsfeeds, video, comments on news sites and a range of other sources in all languages and from all countries.”

In the last lawsuit, Broidy stated that he is the victim of a politically motivated hacking campaign which was done by the government of Qatar and the files that were stolen from him by the hackers were distributed to many news agencies. The embassies of the Cyprus, Tunisia, Romania and the UAE did not return the requests for the comments.

The contents of the presentation that were given to the government of UAE are still unknown but the formatting of the file names obtained suggests that it would consist of the same information of similar services offered to the previous nations.

The company did not respond when it was asked to comment on the purported Circinus “Identity Resolution” feature described in the documents, which offered to give the nations the power to observe and review the online activity of their every citizen.