Super Mario Odyssey Hacked And Turned Into An X-Rated Game 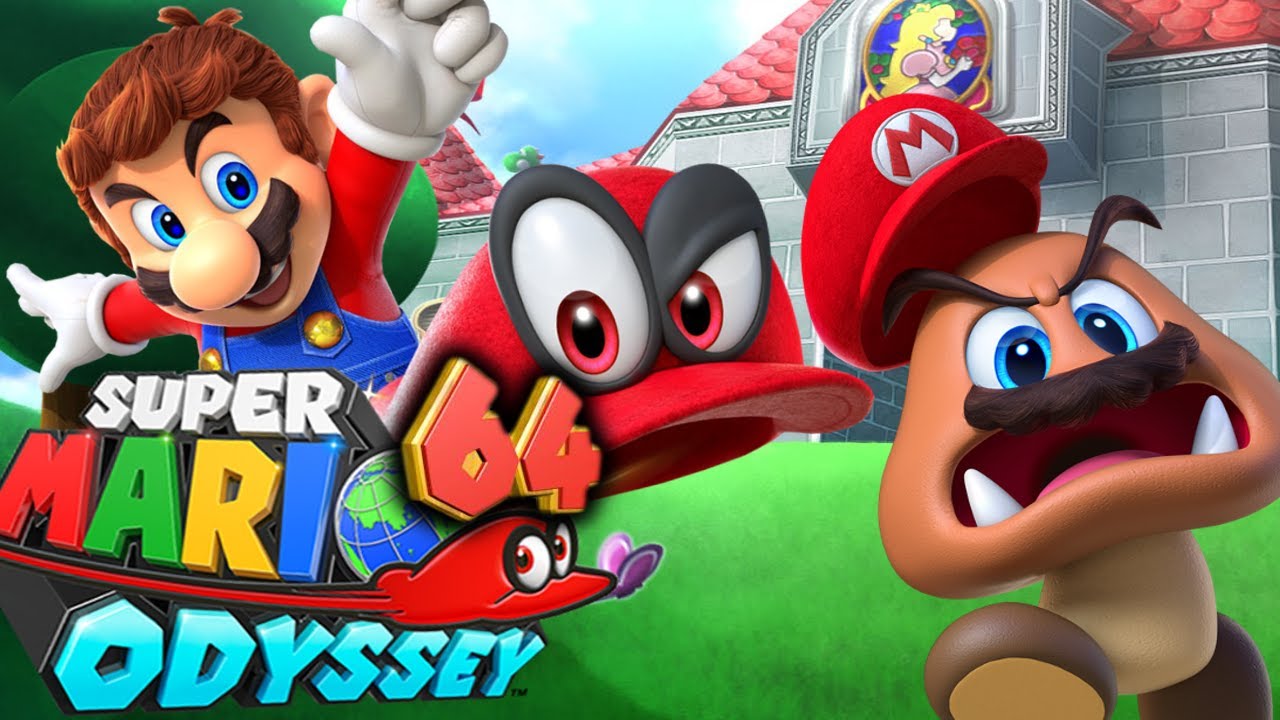 This is not the first time that a game has been hacked, but it is one of the few instances where a children’s game was hacked with the intention of the hack being unclear. Also, there is no word yet on who is behind the hack that seems to have affected one of the most popular online games.

A report by Polygon states that that hackers were able to penetrate into the game’s source code using a developer software that goes by the name of DevMenu. By using this software, they changed the Mario character avatars into custom pictures which were by no means PG.

Some of the custom pictures that have been uploaded onto characters are completely nude, parents are already enraged by this incident as the game was developed for children and is usually played by minors.

Which Game Modes Were Compromised?

So far, only one game mode is said to have been affected and that is Luigi’s Balloon World.

In this game mode, kids look for hidden balloons and gain points when they find them, however, with the recent hack, it’s not just points they’re finding but much more which is not suitable for kids.

You can play the game in offline mode to make sure you stay away from such attacks until the makers are able to find a permanent solution. Offline mode prevents children from seeing such images.

Mozilla’s New Feature ‘Firefox Monitor’ Will Notify You About Hacks