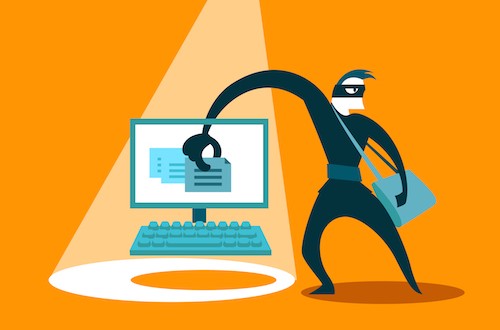 NSO is a Israeli firm that specializes in helping governments to monitor enemies using spyware technology. Recently, a former employee whose name is currently being kept hidden by the authorities allegedly stole NSO’s cyber technology, spying tools and software, with the intention of selling them on the dark web for $50 million.

The hacker was apparently a former programmer that worked for the company but was fired due to suspicion of stealing valuable data from them. Upon investigation it was found that he had a hard drive with company’s sensitive tools stored on it. It was found under his bed when the authorities raided his house.

The company is very strict regarding their data policy because many of their technologies are sensitive such as the Pegasus software that is driven with SMS technology and can extract Whatsapp data, messages, social media data and even gain control of a smartphone’s camera to spy on the user.

NSO Hacked: How Was He Caught?

The hackers attempt to steal the data and sell it to the dark web in exchange for cryptocurrency backfired because the buyer himself tipped off NSO. He was apprehended by the Lahav 433 serious crime unit and the stolen data wasn’t sold.

This is not the first time that such a thing has occurred, but it is one of the few instances where the potential buyer snitched on the seller and got him caught.

If the stolen data were to have landed in the wrong hands, it could have wreaked havoc for the company. The company, however, failed to give any response on the events other than an announcement that no loss was faced due to the hack.