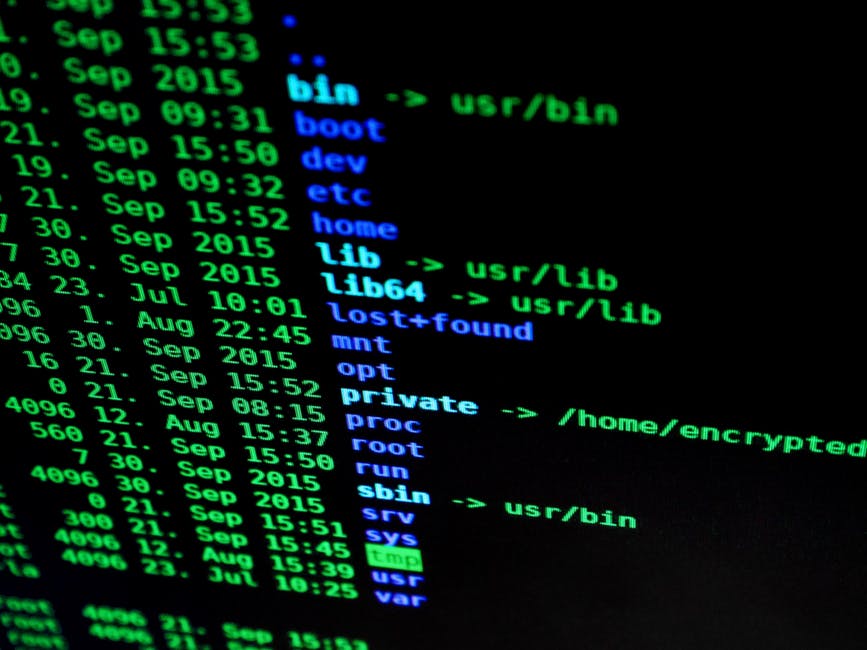 Hacking incidents in 2018 have shown us that cyber security is a growing concern, in part due to the amount of new technology available to the masses. Whilst great efforts are being made to counter such threats, they too are advancing in a never ending ‘cat and mouse’ game.

Here are some of the high profile hacks so far in 2018:

A total of 9 Irani hackers were accused of hacking into 144 US universities, and 176 universities in 21 other countries. A total of 31 TB of data was stolen altogether which accounted for almost $3 billion.

The hacks were done using phishing attacks, malware and spyware. University professors and students were tricked to click on shady links and credentials were leaked.

One example of this can he found here

A few cloud based firms were hacked and their data was exposed to public. Exactis was hacked where around 340 million records were made available for the public.

An example can be found here

A fitness pal app was hacked and personal information such as usernames, addresses, contact information, emails and passwords of around 150 million users were revealed in February 2018. The security team took the app down before remediating the issue.

Further info can be found here

Winter Olympics were hacked that caused issues with the event. Many consider this app a government move.

Further information can be found here

Russian hackers hacked into more than 500,000 routers using a malware called VPN FILTER. The malware was a bot that spied on the users and stole data.

Further information can be found here

With the other half of 2018 to come security firms must up their game to prevent such attempts in the future.