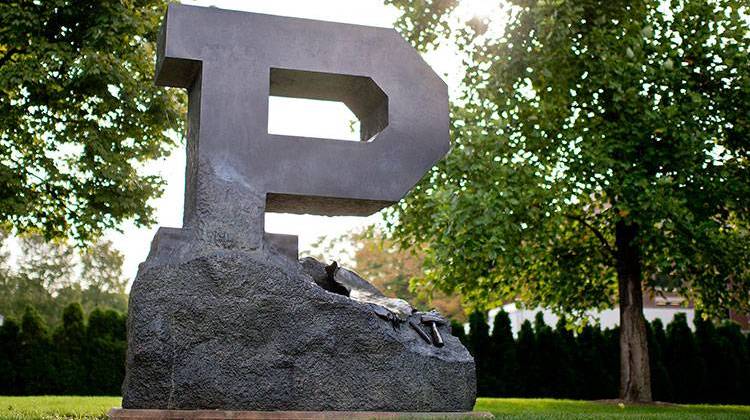 Data breaches are not always a result of some malicious activity. Rather, sometimes, a slight mistake can create a lot of mess. This happened recently at Purdue University in Indiana USA, due to an employee’s mistake. Reportedly, Purdue University suffered data breach of more than 26,000 records.

Reportedly, Purdue University suffered the data breach due to a human error. Explaining the incident, Trent Klingerman, the Purdue Assistant Legal Counsel, advised that an employee mistakenly shared a data file to an unrelated recipient via email. The attachment was an Excel file that contained data of more than 26,000 students.

Clarifying the matter, Trent Klingerman confirmed that an employee from the Purdue’s Division of Financial Aid inadvertently shared the data file to a prospective parent in the email. He said,

“What they intended to send was a pamphlet or a brochure related to a financial aid program. What they sent instead was the file.”

Though Purdue University has not yet given any official statement explaining the details, a document from the website of the Attorney General, State of Indiana, gives us some information. The document includes information about the data breaches which have happened in Indiana. When LHN opened the file of breaches in 2018, we found the Purdue University breach mentioned in there. The document suggests the breach occurred on May 17, 2018, affecting 26, 865 students.

Below is a screenshot of what we saw.

Reportedly, the breached data included partial information of students, such as names, date of birth, and Social Security numbers. Upon receiving the file, the recipient parents immediately alerted the sender. Klingerman confirmed that the recipients have cooperated in destroying the data file they received. He also believes that the information remained safe from any inappropriate use.

Purdue University plans to send separate emails to the affected students in a few days, they will also offer a one-year credit monitoring to those affected.