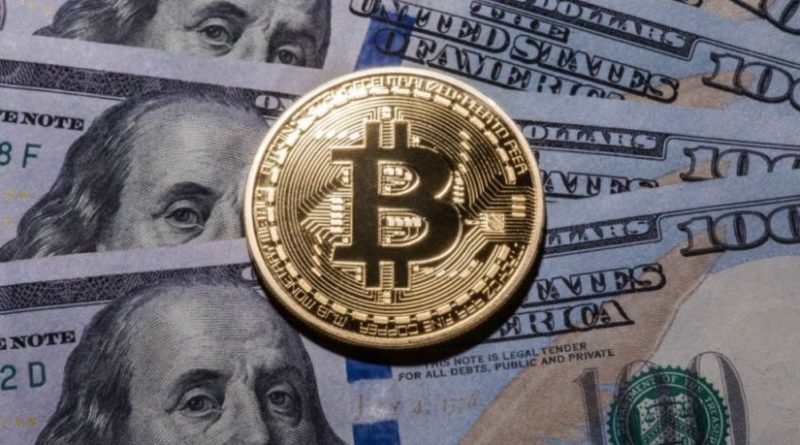 Back on July 12th in California, a college student was arrested for being a participant in a group of crooks that allegedly hacked numerous cell phone numbers and stole over $5 million in Bitcoin and other cryptocurrencies. With the assistance of his unnamed collaborators, 20-year-old Joel from Boston, MS hacked around 40 victims.

This was actually the very first case ever reported from individuals using SIM hijacking or SIM swapping, a technique that has been gaining popularity, to allegedly steal bitcoin and other cryptocurrencies, as well as social media accounts. Ortiz and his accomplices were purposely targeting individuals who were involved in the blockchain and cryptocurrency world.  Allegedly, while the Consensus conference was in session in New York City back in May of this year, Ortiz and his group hacked a large number of victims.

SIM swapping involves deceiving a cell phone service provider such as T-Mobile or Verizon into transferring the phone number of a target over to a different SIM card that the hacker controls. Once the criminal gets their target’s phone number, they can then leverage that number to reset their target’s passwords and essentially hack into their online accounts. (common accounts include cryptocurrency accounts) This can still work, in some instances, even if the victim’s account has two-step authentication protection in place. This “port out scam” attack can be pulled off relatively easily and it has essentially become pretty widespread, according to a recent investigation by Motherboard.

Authorities picked up Ortiz at the Los Angeles International Airport while he was heading to Europe. He was sporting a new Gucci bag that investigators believe was purchased during a recent shopping spree that his alleged crimes had sponsored.

Please leave comments on this article below