The Dark Web Market: The Cost Of Malware, Exploits And Services. 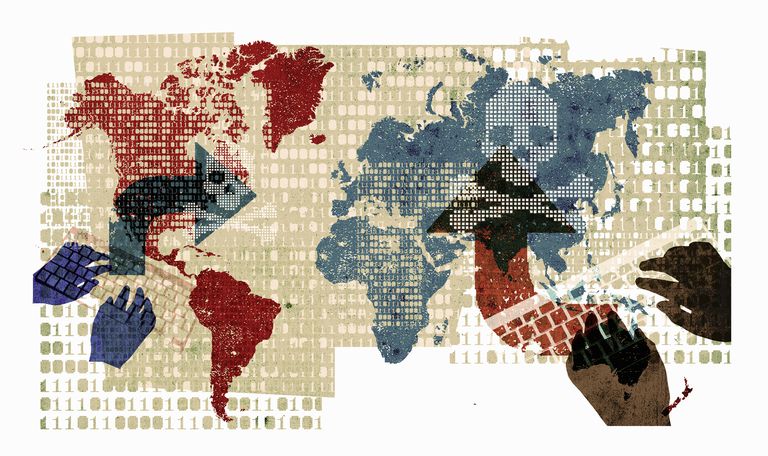 You may have an inkling about what goes on in the dark web. In case you do not know already, the dark web is the part of the internet not indexed by search engines. It therefore requires special software to access it’s content. The dark web market is a spot for the buying and selling of illicit materials. Forget drugs and weapons for now though, let’s focus on malicious software and services. Users with bad intent are trading these, and making a lot of money out of it.

A recent report by Positive Technologies, a security firm, highlights the flourishing dark web market. The report is based off 25 dark web trading platforms with over 3 million users. Over 10000 ads were analyzed. Interesting results were drawn.

Malware plays an vital role in several cyberattacks. Several types of malware were up for sale, each with varying costs. According to popularity based off the ads found, crypotominers were at the top of the list in popularity.

 Data-stealing Trojans (stealers): They steal passwords from the clipboard, intercept keystrokes, are capable of bypassing or disabling antivirus software and can also send files to the attacker’s email. A stealer costs about $10. Do note that stolen data  (credentials for email accounts, social networks etc) gotten by using these stealers could cost a lot more.

 Ransomware: Ransomware encrypts your system or/and the files and demands a ransom before decryption. The average cost of getting such malware is $270.

 RATs: Remote Access Trojans (RATs) lets an attacker track user actions, capture screenshots, run files and execute commands, turn on the webcam as well as microphone and download internet files. Popular RATs include: DarkComet, CyberGate, ProRAT, Turkojan, Back Orifice, Cerberus Rat, and Spy-Net. The cost to get one? An average of $490 . Some RATs developed as legal programs for remote management of computers have a monthly subscription that costs around $1,000.

 Botnet malware: The prices for malware to create a botnet start at $200 in the shadow market. A full package with server programs and maybe modules will cost $1,000–1,500.

 ATM malware: These trojans are used for stealing money from ATMs. ATM hacking is profitable, considering the fact that single ATM could contain about $200,000. ATM malware prices begin from $1,500, and is considered the most expensive of all malwares. Furthermore, a single malware can be used to attack several ATMs.

Exploits identify a system or software’s vulnerabilities and takes advantage of them. The exploits listed on the dark web are tailored for multiple platforms. Windows-based exploits are most popular, due to a wide market size. In the 2017-2018 period, the average price of an exploit stands at $2,540. Exploits for the macOS family ranged from $2,200 – $5,300.

Some people prefer to hire cybercriminals to do the dirty work for them:

Malware obfuscator: Could earn about $25 monthly, if on a subscription basis.

Malware distributor: About $15 on average.

The above listed information is obviously for informative purposes. It’s a bad idea to engage in the sales of such products, especially on the dark web.

Let us know what your thoughts are in the comments section.

RAPSITE Hacking Group Have Been Targeting US Electric Grids