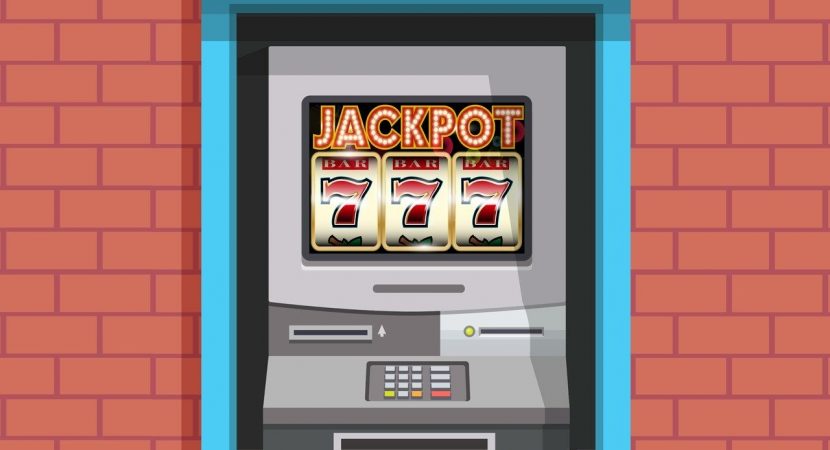 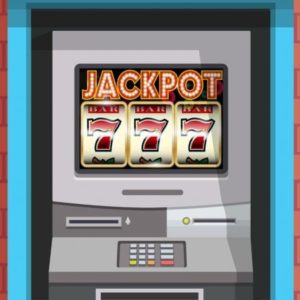 Hackers are now able to make the ATMs pour out cash like winning vending machines.

According to reports, hackers have now started to hack ATM machines in the US, after finding success in Asia and Europe.

The group of hackers is also being suspected to be tied to international criminal organizations, who have purloined more than a million dollars by hijacking ATM machines across the United States, forcing them to spit out cash like slot machines giving away a jackpot.

In the past, thieves used skimming devices on Automated Teller Machines (ATMs) to attain debit card information, but now, with the new technique of jackpotting, the US financial firms will face much more more sophisticated technological challenges in the coming years.

The Secret Service has also cautioned financial institutions about jackpotting attacks in the past few days, but have not revealed specific details.

NCR Corp., an ATM maker, has also alerted their customers by confirming the attacks, while also promoting to take appropriate steps to protect ATMs against these types of attacks.

According to reports, these groups are targeting Diebold Nixdorf machines – the types of stand alone cash dispensers we see in a pharmacy or a drive-through.

Similar attacks were also reported in Mexico, in which the criminal groups used a sophisticated, modified medical endoscope in order to access a port inside the machines to upload malware.

While it is new in the US, such attacks have been common throughout the world with a gang recently stealing nearly 13 million dollars from Japanese ATMs in 3 hours.

In 2010, at a hacker conference , a researcher brought infected ATMs to the stage and demonstrated the technique by giving the machine a command. After which, ‘Jackpot !’  flashed on the screen of the ATM, and it began pouring out bills onto the floor while the crowd cheered.

With the criminals using their resources to get “Easy Money”, Jackpotting scheme is on the rise globally. The US has started a crackdown on this, and two men were recently arrested.