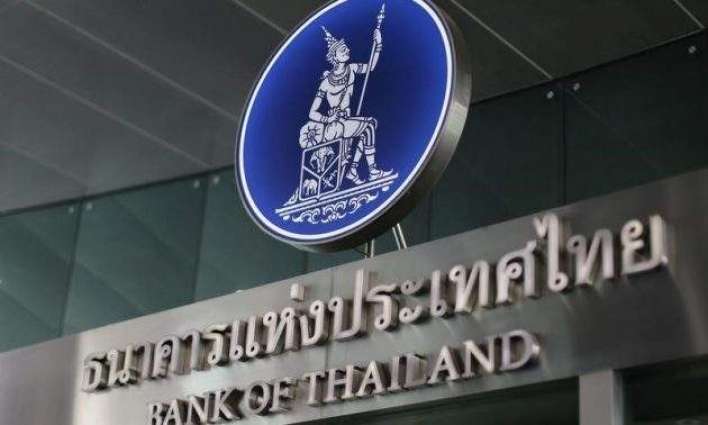 The executives of the banks have said that there have been no suspicious transactions that took place after the hack. The President of Krung Thai Bank Payong Srivanich said that hackers have used advanced techniques to obtain personal data of more than 20,000 users who have applied for credit cards online.

The bank was able to the stop the hacking immediately when the IT Department reported suspicious network activity.

“Krung Thai Bank quickly had cybersecurity expert to stop the breach and therefore no damages have been reported so far,” said Payong, “however customers who were affected were quickly notified.”

The president of Kasikornbank Pipit Aneaknithi said the hackers have managed to obtain the data of more than 3000 customers in the corporate field who use the internet banking service daily. Pipit also said that the Hackers were locals hence the cybersecurity team was able to block the attack to the bank’s internal data.

“The data that might have been leaked was public information of the customers including company’s name and contact details,” said Pipit, “there have been no reports of suspicious transactions from the hack.”

The bank’s president has promised to provide compensation to users who were affected by this attack. Thai Bankers Association President Predee Daochai said that with complex technology involved it is necessary for organisations to employee cybersecurity researchers with high skills to face the global rising threat.