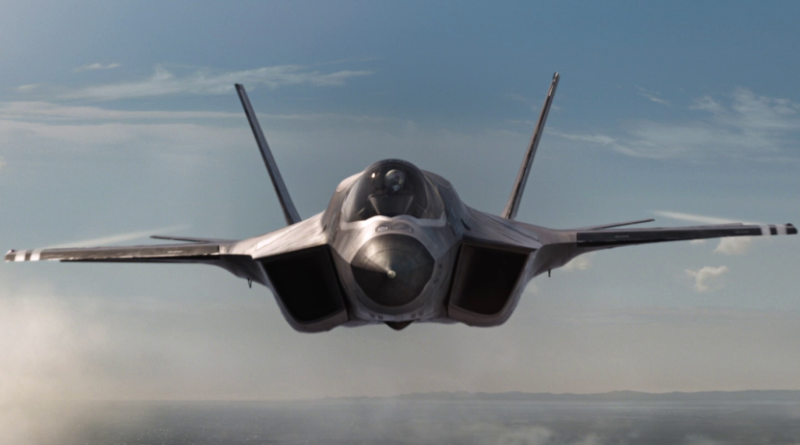 Since news about the Fighter Jet F-35 surfaced online, several hacking attempts have been utilised to discover some of the secrets of this pricey aircraft. The most recent one involves hacking of an Airwoman’s Tinder account by means of social engineering, supposedly, to steal the secrets of F-35. However, the Ministry of Defense denies leaking of any jet secrets.

As disclosed by the DailyMail, a honeytrap spy hacked a British Royal Airforce Airwoman’s Tinder account in an attempt to steal Jet-35 secrets. The alleged hacker used her account to develop a relationship with another airforce member through the dating app Tinder.

RAF later confirmed in a memo that some information was shared with third parties. The leaked information belonged to the £9 billion F-35 Lightning II fighter.

RAF said in their memo that the incident reveals how ‘social engineering’ can pose a risk to the security.

“Fortunately, little information was disclosed. The individual whose account had been hacked reported this matter expediently enabling prompt follow-up action and investigation. Nevertheless, this incident serves to highlight the risk of social engineering (SE) and online reconnaissance against social media profiles that disclose links to HM Forces.”

However, later, the Ministry of Defense entirely refuted the claim, accusing DailyMail’s headline of ‘inaccurate claims’.

“No F-35 information of a sensitive or classified nature has been disclosed via a dating site. The member of RAF personnel involved is not even associated with the F-35 programme.”

Such incidents suggest that the members of security forces should remain vigilant while interacting with others through their personal social media profiles.