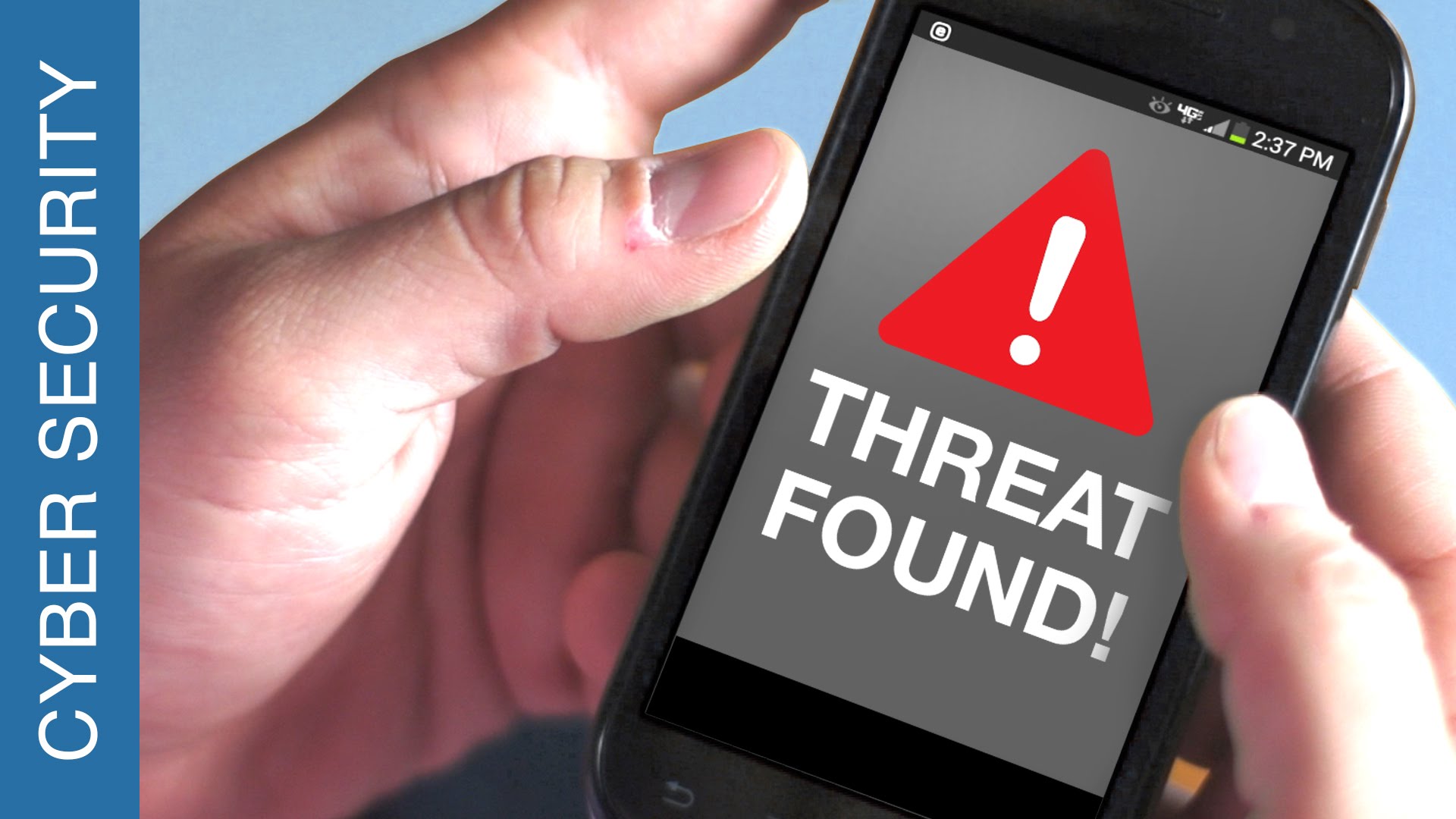 A new found cryptojacking scam that was impersonating a video game was downloaded 6,000 times before it was finally pulled from the Steam platform it was being hosted on.

Fortune reported that the name of the game was “Abstractism,” and it emerged on the Steam gaming platform after Steam’s parent company, Valve implemented their “anything goes policy” regarding their digital store.

Motherboard said that Abstractism was released back in March of this year. The developer of the game is called Okalo Union. The game was described as a “trivial platformer.” Players of the game move blocks around within a two-dimensional space while soothing music plays in the background.

The game featured a lightweight concept and minimalist graphics; however, players started noticing issues in their device performance, after some investigation it was discovered that the game was running substantial amounts of network communications. Players of the game were encouraged by its developers to keep the program running in the background.

Patch notes in the game specifically conveyed that the program was not cryptomining , however , the mounting evidence suggested otherwise, Steam were therefore forced to pull it from the platform on July 30th of this year.

The game triggered both antivirus and Windows Defender alerts, however the lightweight nature of abstractism made overlooking those red flags an easy task—even though it was hogging both CPU and GPU resources on the users’ machines.

Comments of this article? Please leave them below

Facial Recognition Will be Used at Tokyo Olympics to Improve Security