Facebook Fixed The Bug That Incorrectly Marked Posts As Spam 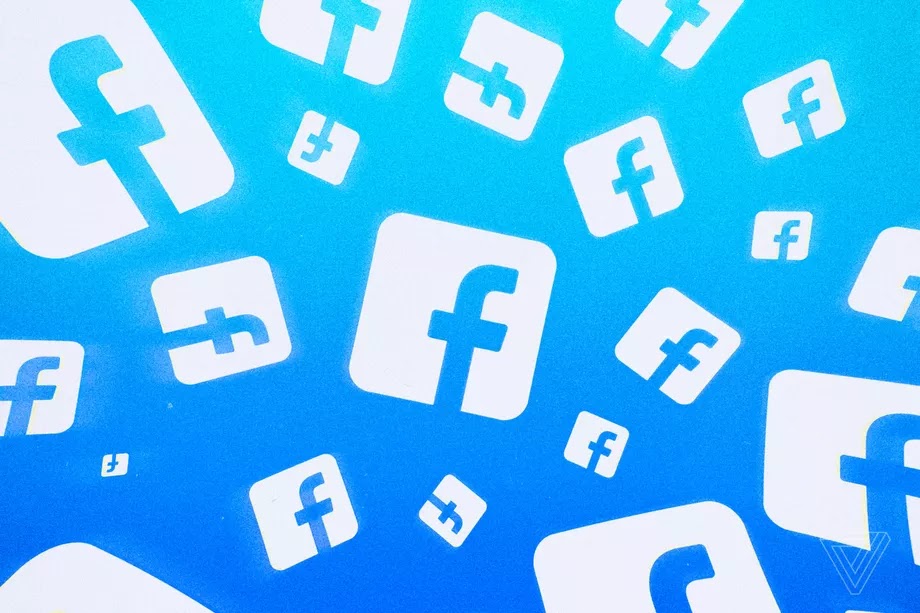 Adding one more to the ongoing trail of Facebook errors, the platform confesses to a bug that inadvertently removed some posts. After several people raised concerns about the matter, Facebook fixed the bug that incorrectly removed posts after marking them as spam.

A Glitch Marked Some Posts As Spam And Removed Them

A few days ago, a heated debate started off about the political stance of Facebook when some posts were removed after being marked as spam. However, later on, Facebook restored the posts without any notice or clarification, as reported by the affectees.

According to Zito, she came to know the removal of her post after she received messages from her Facebook friends. She had no idea why Facebook marked her post as spam and removed it. She then noticed her post restored after 90 minutes. However, she did not get any response from Facebook about why did that happen. Later, Zito explicitly stated all this chaos in her next article on the New York Post.

The next instance was the removal of Jenna Ellis’s post. Naturally, it triggered the thought of targeting conservative posts as spam. However, one of Ellis’s friends shared in a comment that Facebook also removed her barbershop chorus video as well, marking it as spam.

Though Facebook restored all posts that were removed after being deemed spam, it remained unclear why it happened. Salena Zito also reported in her blog that she got no answer from Facebook.

“First I politely published a public Tweet requesting some direction. No answer. I noticed that their Direct Message was open on Twitter so I asked in that format. No answer. Then I turned to their own page and asked through a series of confusing messaging options that appear to require a Ph.D. to access let alone find, still no answer. … No one told me why it was taken down. No one told me why the piece suddenly reappeared with no explanation of what had happened.”

Nonetheless, one of Facebook’s recent tweets confirmed that the reason behind all this chaos was merely a bug. As stated, Facebook fixed the bug that wrongly removed the posts.

Yesterday we fixed a bug that caused some posts to be incorrectly marked as spam. We've restored the posts that were affected and are very sorry this happened.

Though people also pinpointed this revelation by Facebook on its Twitter handle rather than Facebook itself, it’s good that things seemingly get clear. Although some people still doubt it to be an algorithmic feature instead of a mere bug.

It’s not sufficient to say “bug”. Please explain exactly what triggered the page to be removed, why the “bug” [code] was written that way, and how you’re going to prevent it in the future.

What do you think of this instance? Was it truly a “bug” or a deliberate algorithmic move? Let us know your thoughts about it.