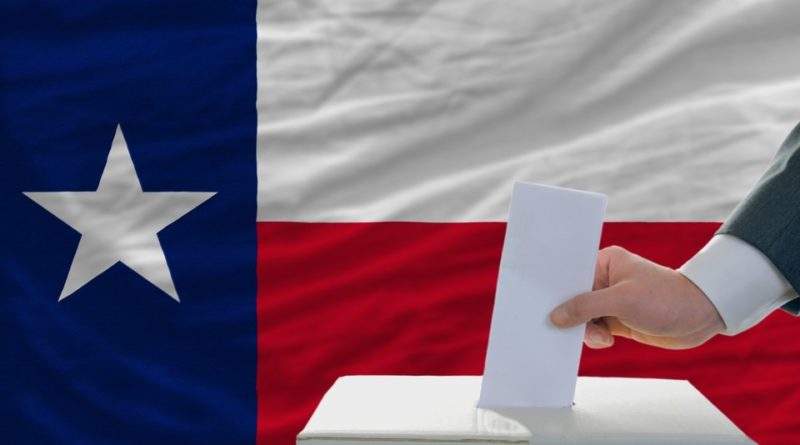 Last month, we heard of repeated hacking attempts on the database of Utah voters. Then, reports of a exposure of US voters data due to misconfigured cloud storage surfaced online. Now, here we report another blow to US voters. A security researcher has just found roughly 15 million records of Texas voters available online.

As revealed by TechCrunch, a security researcher stumbled upon a large database of Texas voters leaked online. According to the report, the data file contained details of 14.8 million voters (out of a total of 19.3 million registered voters in the state). He found the data file exposed on an unsecured server.

As specified in the report, the details were present in a single data file exposing explicit information about the voters.

“The file — close to 16 gigabytes in size — contained dozens of fields, including personal information like a voter’s name, address, gender and several years’ worth of voting history, including primaries and presidential elections. … The data also includes additional personal information, such as a person’s phone numbers and their ethnicity and race.”

The owner of the leaky server remains unknown. However, initial analysis of the data hints that a data analytics firm “Data Trust” might have compiled it. Reportedly, Chris Vickery from UpGuard analyzed part of this data.

“It’s not known exactly when the data was compiled. But an analysis of the data suggests it was prepared in time for the 2016 presidential election. It’s also not known if the file is a subset of the 198 million records leak last year — or if it’s a standalone data set.”

Furthermore, the availability of this data at present also remains unsure, since nobody knows of the owner of the server.

The researcher who discovered this data file goes by the alias Flash Gordon on his Twitter handle. He has been an active data breach hunter from New Zealand who often shares his findings in his tweets.

What’s So Special About This Incident?

Although, many would think of this data breach to be similar to other data breaches. However, from a political perspective, it isn’t. Voters’ data holds significant importance for political parties to predict and manipulate election results. As stated by Tech Crunch,

“Data-driven political firms like Data Trust use the data for political purposes, specializing in supplementing those voter profiles with information that might help a campaign to flip a person who might not vote for a Republican candidate at the ballot box.”

With regards to Texas voters, Communication Director for the Texas Secretary of State, Sam Taylor says that their data is already available for the right price. However, it would not include sensitive details such as Social Security numbers.