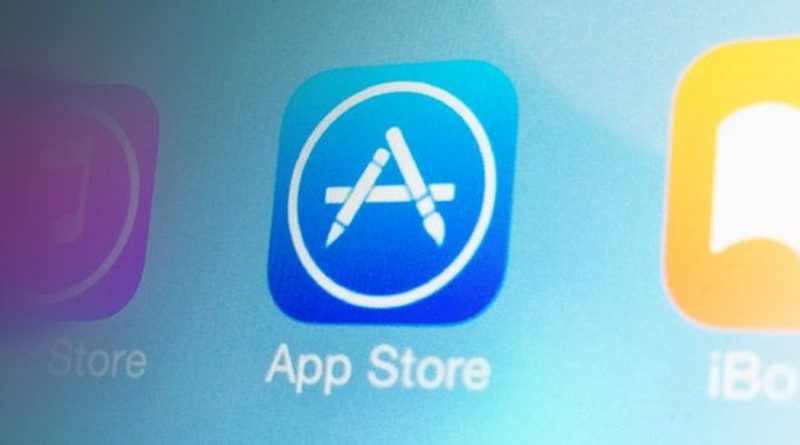 Apple’s App Store has never been an easy ground to win for the malefactors. Nonetheless, the tech giant still had a major security hole in its policies, which it has now decided to patch. Reportedly, Apple now makes having privacy policy a must for all apps on the App Store. Indeed, it appears to be another step towards ensuring customer privacy.

On Thursday, Apple put up an announcement for app developers regarding updates in Apple’s policies. According to the announcement, Apple makes having a privacy policy must for all apps. This new requirement will come into effect from October 3, 2018.

As stated in their announcement, the requirement for privacy policy applies to all apps in the App Store. Whether the developers create new apps, or roll out updates, a dedicated and explicit privacy policy will be necessary.

“Starting October 3, 2018, App Store Connect will require a privacy policy for all new apps and app updates before they can be submitted for distribution on the App Store or through TestFlight external testing.”

With regards to adding new points or updates to the existing privacy policy of any app, the developers can do so while rolling the updates.

“Your app’s privacy policy link or text will only be editable when you submit a new version of your app.”

Apple has not clearly mentioned anything about whether or not this policy could affect their app review time period. If Apple literally attempts to review each and every privacy policy, it will certainly prolong their review time. Consequently, to mitigate this issue, Apple might need to hire more staff.

Recently, Apple has made into the news due to various bold steps towards ensuring their users’ privacy. For instance, they updated app developers’ guidelines preventing them from collecting various data. Then, they removed Facebook’s Onavo VPN as it violated Apple’s policies for data collection. Now, Apple makes having a privacy policy a necessary requirement for all apps. Although, these steps appear beneficial with respect to user privacy, Apple needs to make sure that the developers follow their policies vigilantly to fulfill Apple’s pledge for privacy.

What do you think of Apple’s new requirement for privacy policy? Will it turn out to be the same as for Google, or will it help to mitigate malicious activities? Let us know your thoughts in the comment section below.