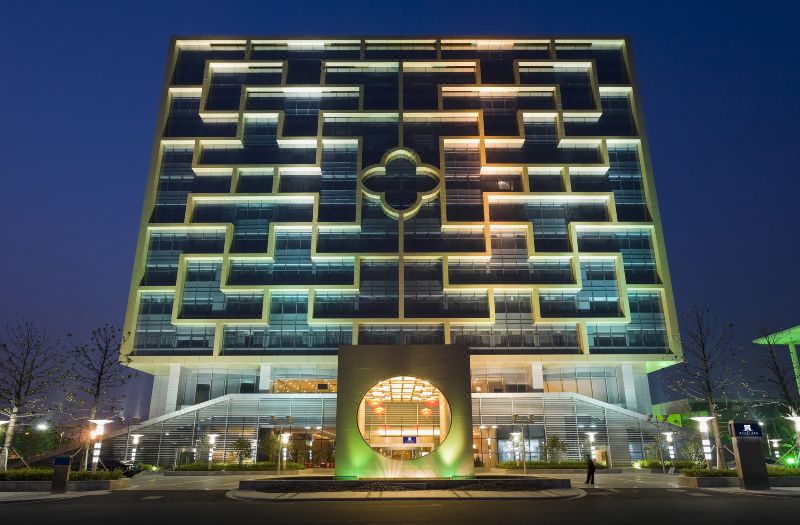 Hacking attacks and data breaches at hotels and restaurants seem to be pretty common. However, a recent data breach at a Chinese hotel-group stands out among the other incidents owing to its scale. As per reports, China’s Huazhu Group of hotels suffered a huge data breach that exposed 500 million records.

Recently, a massive data breach at a Chinese group of hotels has gained sufficient attention in the news world. According to the reports from several Chinese media source, one of the nation’s biggest chain of hotels, the Huazhu Group, became a victim of a massive security breach. Allegedly, the data breach exposed around 500 million customer records bearing explicit details.

The breached data contains various details provided by the customers to any of the hotels run under the Huazhu Group. As reported by ChinaDaily,

While investigations continue, so far anti-cybercrime entity, Zpower, analyzed the data, supposedly, the data breach may have resulted after Huazhu’s programmers uploaded the details of its database to Github.

The Huazhu Group claims to have begun investigations about this data available on the dark web, for which they have also hired an external security firm. Shanghai Police are also tenaciously investigating the matter and says that the culprits will be heavily punished.

“Those who commit illegal acts including theft, trading, and exchange of residents’ personal data will be heavily punished. We are resolute in protecting people’s interest and ensuring information security.”

Huazhu Group is among the leading chain of hotels in China, operating 13 known hotel brands with hundreds of hotels operating nationwide. Some of its brands include Hanting Inns and Hotels, Novotel, Hi Inn, and Starway Hotel.

DDOS on Bank of Spain Claimed by Anonymous Catalonia