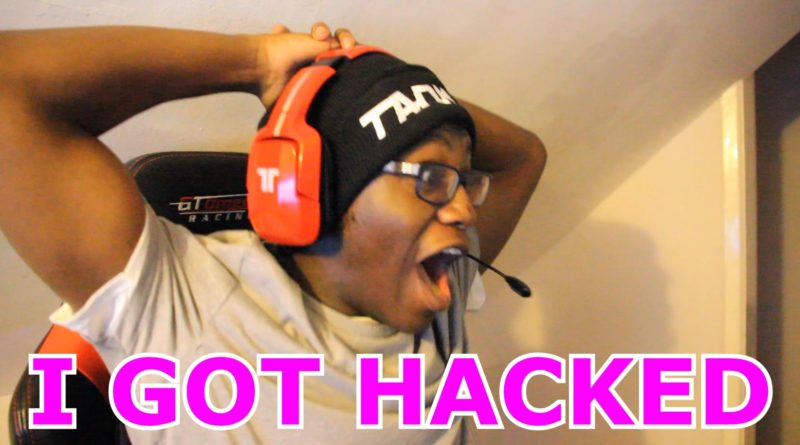 It’s okay to make mistakes. But it’s not okay to repeat mistakes. Security matters, and should not be taken for granted. Just like thieves at night, hackers as well as security disasters offer no warning before striking. Take a look at these security errors, and if you’re guilty of any, now will be the right time to correct your mistake and ensure more secure practices.

Weak passwords : Passwords are one of the most popular authentication tools out there. Unfortunately, many pay little attention when choosing passwords. Consider this; the most common password found in data dumps is “123456”. As strange as it sounds, there are people who’ll use that. Special attention should be paid when selecting passwords. In addition, changing passwords should be an exercise done after every 6 months or so.  Instead of using passwords only, consider two-factor authentication (2FA). It’s easy to guess a password, so their security can be increased by using them in conjunction with other authentication methods.

Lack of updated antivirus software: I’ll like to assume that almost everyone has some sort of antivirus installed. Another concern is whether or not the antivirus software is updated. Keep in mind that new malware, or variants of old ones, are discovered more often than you realize. Antivirus software vendors are constantly updating their products with new patches for new vulnerabilities. Regular updates are a must-have. The update popups may be annoying, but they are there for your own good.

Software Update Policies: Don’t limit yourself to updating only anti-malware software. Every program should be updated. Updates carry vulnerability patches.

Backing up Policies: Saying you should always backup files should be overemphasized. Danger lurks around the corner, and you never know when your system could crash. Data loss is prompted by computer viruses, file corruption, hardware failure etc. Backing up files will give your something to resort to in case of data loss.

Inspection of links: Major mistake. Links are utilized in phishing scams, as well as to deliver malware of all types. Always perform some checks and tests before opening suspicious links. All links should be treated as suspicious, by the way.

Public Wi-Fi Usage: The public Wi-Fi at a coffee shop, or at the airport may be free, but that doesn’t mean that you should use it. As much as you may fancy freebies, don’t jump at every opportunity for free Wi-Fi, especially when in public spots. These are hotspots for hackers planning to carry out man-in-the-middle attacks and intercept data, such as login details and credit card credentials. If you must use public wifi, exercise some caution. Always use a VPN and most importantly, turn off sharing.