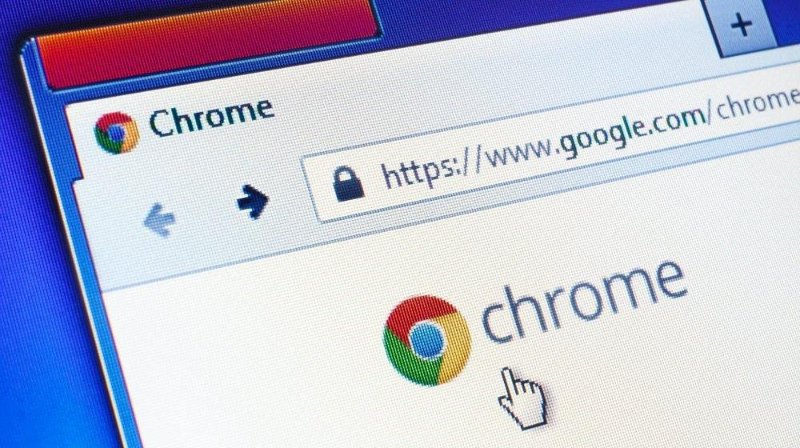 Around a week ago, Google announced its decision to hide the WWW and M subdomains from website URLs in it’s address bar. The change, however, received negative remarks from the public, infuriating many people around the world. Considering public opinion and feedback, Google has decided to roll back this change for Chrome 69. Nonetheless, this will seemingly be a ‘temporary’ reversion.

However, since the announcement, the decision received lots of criticism from the public. People raised concerns about how it would confuse internet users in differentiating between domains that would appear similar after the removal of the subdomain.

Keeping in view of the chaos, Google will revert the decision, bringing back subdomains “www” and “m” to the address bar again. As stated in the Chromium bug tracker issue, the decision was made considering the “community feedback”.

“In Chrome M69, we rolled out a change to hide special-case subdomains “www” and “m” in the Chrome Omnibox. After receiving community feedback about these changes, we have decided to roll back these changes in M69 on Chrome for Desktop and Android.”

While the story may seem like good news for those who wanted to have the www and m subdomains back on Chrome 69, let us tell you the next part of it. This decision by Google is merely temporary, and the upcoming Chrome 70 will remove “www” once again. However, the “m” subdomain will still be present on desktop Chrome browsers.

“In M70, we plan to re-ship an adjusted version: we will elide “www” but not “m.” We are not going to elide “m” in M70 because we found large sites that have a user-controlled “m” subdomain. There is more community consensus that sites should not allow the “www” subdomain to be user controlled.”

Moreover, Google have also addressed the concern of stripping two consecutive “www” subdomains from the URLs. It will now only strip the first “www” from the URLs, leaving the second one. The details of the changes can be viewed through the Chrome 70 source code as well.

Do you think the Chrome 70 changes will address the previous concerns?