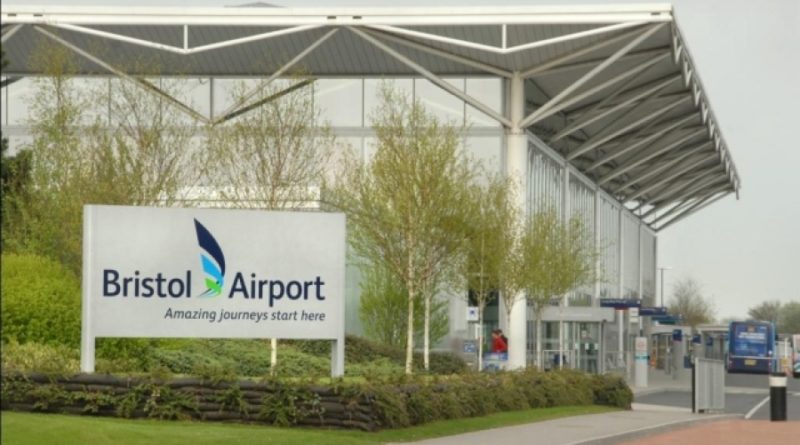 Anyone who visited Bristol Airport during the past few days would have seen a big mess with their flight display screens. The screens went blank on Friday causing a lot of trouble for the passengers. At the time, the reason behind this technical problem was unknown. However, authorities now blame a cyber attack for this incident.

On September 13, 2018, the flight display screens at the Bristol Airport failed, causing a lot of trouble for the passengers. The screens went offline, displaying an “Out of Service” note on blue backgrounds which made people think it being down to a technical issue. The airport officials also tweeted about it for customers’ convenience.

We are currently experiencing technical problems with our flight information screens. Flights are unaffected and details of check-in desks, boarding gates, and arrival/departure times will be made over the public address system. Additional staff are on hand to assist passengers

The problem persisted for three consecutive days during which they stayed connected with customers via tweets asking them to arrive early at the airport. Nonetheless, the reason for the the issue remained unknown.

“We believe there was an online attempt to target part of our administrative systems and that required us to take a number of applications offline as a precautionary measure, including the one that provides our data for flight information screens.”

He explained that the attack seemed to be a speculative one, rather than a targeted attack. Besides, regarding the failure of flight display screens, he said,

“That was done to contain the problem and avoid any further impact on more critical systems.”

During the entire three-day span of the cyber attack, passengers faced some trouble due to screen failure. However, the Bristol Airport staff dedicatedly managed to continue the flight operations as scheduled. The staff used whiteboards and flipcharts to provide flight schedule information to the passengers. Since the manual procedure took longer, airport authorities asked passengers to arrive earlier.

1/2 We are still experiencing technical problems with our flight information screens and the arrivals/departures page on our website. Passengers are advised to arrive early and allow extra time for check-in and boarding processes. Flights remain unaffected

Some of the passengers managed to take pictures of the unique, somewhat “primitive” method of information display.

If everything else fails, there is always a man with a Hi-vis jacket and the trusty whiteboard! #emergencyplanning @BristolAirport ??‍♂️ pic.twitter.com/lMIufv1DiH

Finally, the airport staff managed to contain the attack and put the system back online after three days. This has also been announced on their official Twitter account.

Live flight information has now been restored to digital screens in key locations in the terminal. pic.twitter.com/pm4R0sZ4eX

Regarding why it took so long for the authorities to restore the system, Gore said,

“Given the number of safety and security critical systems operating at an airport, we wanted to make sure that the issue with the flight information application that experienced the problem was absolutely resolved before it was put back online.”

Gore stated that they did not pay any ransom to restore their systems. He further assured that the safety of the security systems of the airport remained unaffected during the attack.

The incident appears to be the continuation of the cyber attacks of various flight systems. Not much time has passed since British Airways and Air Canada faced similar hacking incidents.