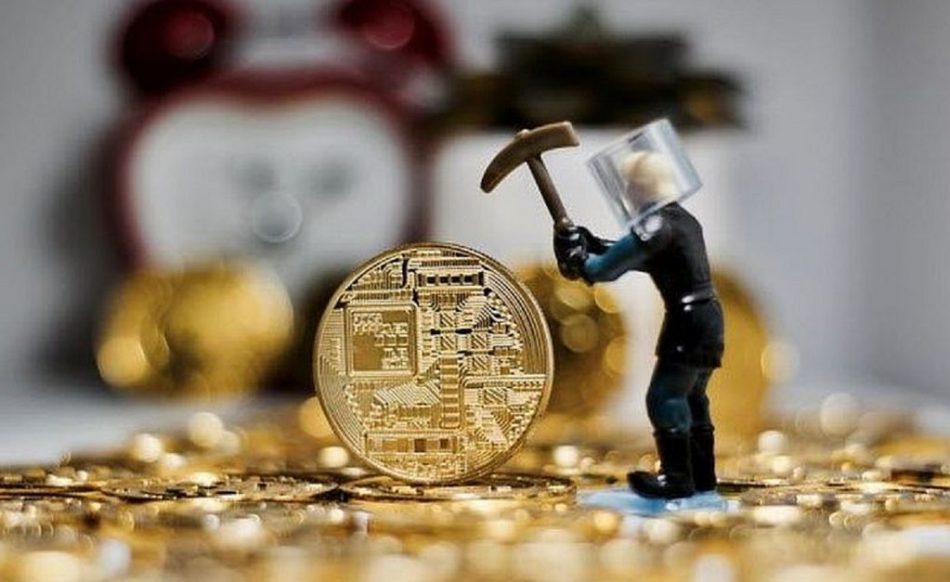 CoinHive – the infamous cryptominer – started off as a great tool for mining cryptocurrency. However, the malefactors quickly began to misuse it for cryptojacking. We already know of several reports where CoinHive cryptomining attacks victimized routers and websites. Now, the trend has reached India. Researchers have found several Indian websites, including government sites, inadvertently mining crypto by hackers.

“Hackers target government websites for mining cryptocurrency because those websites get high traffic and mostly people trust them.”

The affected websites targeted by cryptomining attacks include websites of Macherla municipality, Tirupati Municipal Corporation, and the Director of Andhra Pradesh Municipal Administration. All three websites belong to the subdomain ap.gov.in that receives around 160,000 visits each month.

Action Awaited From The Government

The security team analyzed over 4000 website index’s in the Government of India Web Directory. (Ironically, the directory itself lacks HTTPS.) The researchers ran scripts in the home pages of these websites to detect the presence of cryptojacking scripts. Apart from three government websites, the affected websites also include 119 other websites from India that unintentionally assist the hackers in cryptomining.

The government officials have been notified about the matter. Consequently, the IT Advisor to the CM Andhra Pradesh, JA Chowdary, acknowledged the notification on September 10, 2018. He commented,

“Thanks for notifying us about the AP website hacking.”

Nonetheless, according to ET, even after six days, they noticed no prominent action regarding the matter. Moreover, Vijay Anand, the Andhra Pradesh IT Secretary, also did not respond to any mails or calls in this regard.