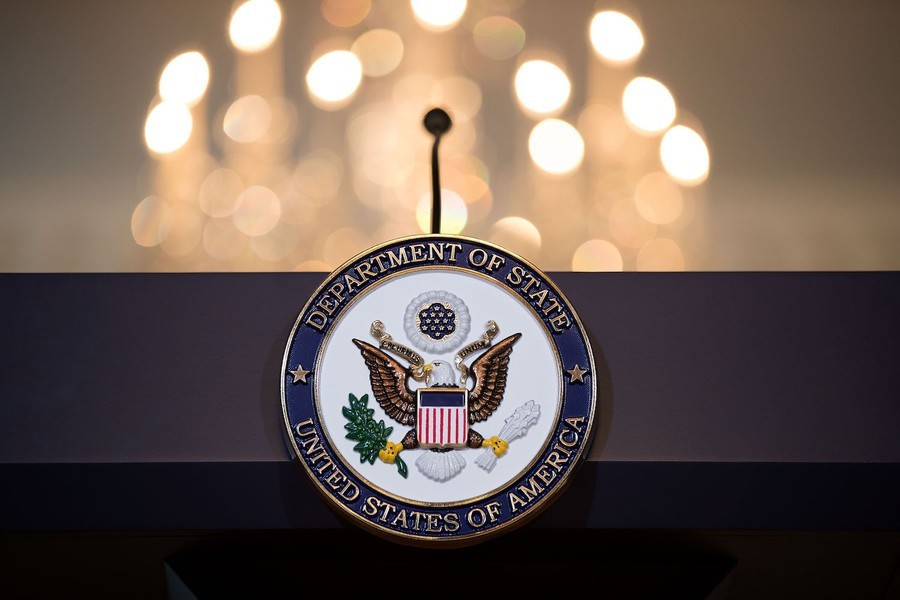 Data breaches are not unusual in this day and age. In fact, the frequency of such incidents makes them look like the norm. However, it becomes more alarming when things go wrong at government institutions. Recently, the State Department endured a speculated cyber attack on their email system, resulting in a compromise of some of its data. Specifically, the State Department email breach affected a small proportion of employees exposing their personal records.

Reportedly, the U.S Department of State became a victim of cyber attack around two weeks ago. The Department noticed some unusual activity on its “unclassified email system” after which they suspected exposure of data of some of its employees.

The news about the State Department email breach surfaced online after a report from Politico. Whilst sharing a copy of the official notice about the breach, the source reported that the State Department generated alerts on September 7, 2018, to inform employees of the breach. As disclosed, the breach exposed the personal data of victim employees. Nevertheless, the incident only affected 1% of staff inboxes.

As stated in the notice,

“We have determined that certain employees’ personally identifiable information (PII) may have been exposed. We have notified those employees.”

No “Activity Of Concern” On Classified System

According to the notice shared on the internal pages of the State Department website, the officials confirm they found nothing suspicious with respect to this incident on their classified email system.

“We have not detected activity of concern in the Department’s classified email system.”

Besides, they confirm investigations on the matter whilst partnering with other agencies for a thorough assessment. Moreover, they also offer three years of free credit monitoring to the affected employees “out of an abundance of caution”.

Presently, the possible attackers behind this email breach remain undiscovered. Nonetheless, we may expect the ongoing investigations to reveal more details in the upcoming days.