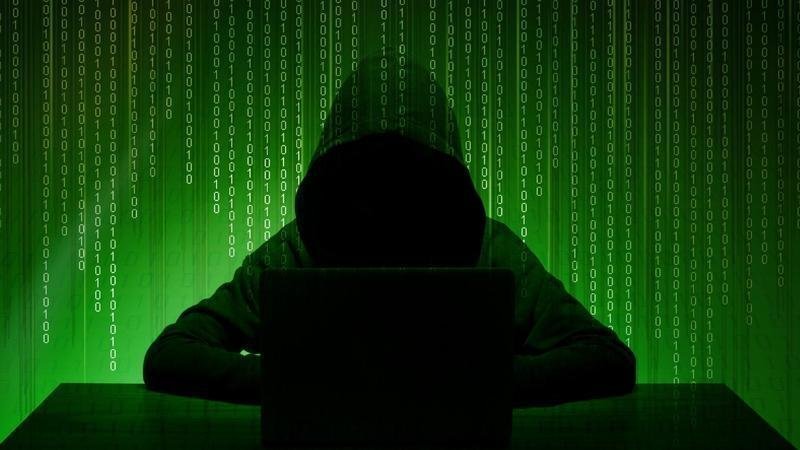 Data breaches, hacking attempts, data stealing, all these terms have now become something of a routine for the corporate sector. Once again, a massive hack allowed the attackers to pilfer over 200 million records. This time, the victim is a sales engagement company Apollo. The reports about the Apollo data breach surfaced online after the firm began notifying the customers.

As disclosed by TechCrunch, the startup sales revenue and engagement service Apollo suffered a massive hack stealing millions of data records. Precisely, the company lost around 200 million records from its contact database in the Apollo data breach.

According to the email, Apollo noticed the breach “weeks after system upgrades in July”. Explaining the details of the hacked data, the email read,

“We have confirmed that the majority of exposed information came from our publicly gathered prospect database, which could include name, email address, company names, and other business contact information. Some client-imported data was also accessed without authorization.”

While the hackers have stolen contact information from Apollo’s database, the firm confirmed that financial details, Social Security numbers or other sensitive data remained unaffected as the firm does not store these details.

Right after noticing the breach, Apollo began investigating the matter. While the investigations are still in progress, Tim Zheng, CEO Apollo, said in his email that the firm informed the customers regarding the incident to comply with their transparency values. However he refused to give more details, as stated in his email,

“The investigation is still ongoing. Only statement that we’re making to press at this time is the customer communication.”

Although the Apollo data breach merely exposed the “publicly gathered” information to the hackers, and so, some people may think of it as potentially less harmful. However, it certainly succeeds in getting listed among the top hacking attempts and data breaches happened this year such as the Chegg data breach, and the breach at the fashion retailer SheIn that affected millions of customers.