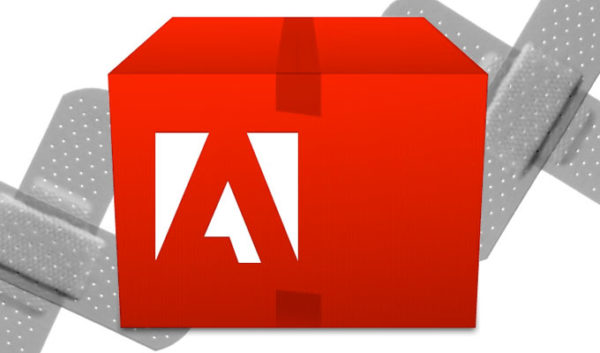 In an attempt to prove their vigilance for security, Adobe has once again addressed a number of security flaws that affected Adobe Acrobat and Adobe Reader. The vendor fixed around 86 different vulnerabilities in the Adobe October Patch update that posed a threat to the popular Adobe products. Fortunately, the vendor confirms no exploitation of the bugs.

Adobe has released its schedules Adobe October Patch update addressing a plethora of security vulnerabilities. Precisely, they have fixed 86 different flaws that existed in the popular Adobe products Reader and Acrobat. All these vulnerabilities could allow an attacker to execute arbitrary code.

As stated in the Adobe’s security bulletin,

“Adobe has released security updates for Adobe Acrobat and Reader for Windows and MacOS. These updates address critical and important vulnerabilities.  Successful exploitation could lead to arbitrary code execution in the context of the current user.”

Out of the vulnerabilities, 47 flaws received critical severity ratings. These include 22 out-of-bounds write vulnerabilities, 7 heap overflow flaws, 7 use after free bugs, 1 double free bug, 3 type confusion glitches, 3 buffer errors, and 3 untrusted pointer dereference flaw. All of these could lead to arbitrary code execution upon exploitation.

In addition to the 47 critical security flaws, Adobe also released fixes for 39 important vulnerabilities, all of which could result in information disclosure. These include, 36 out-of-bounds read vulnerabilities, 2 integer overflow flaws, and 1 stack overflow vulnerability.

Adobe does not feel shy to patch and declare such a large number of vulnerabilities. Indeed, they seem more concerned towards users’ security rather than branding. They have a track record of fixing various security flaws of different severity levels prior to their potential exploit. In the previous month, Adobe patched six critical security flaws in the scheduled update. Whereas, it again released an update in the same month addressing multiple critical random code execution flaws.

Interview with Kushagra: How He Discovered Sensitive United Nations Data