Cyber Criminals Have Been Targeting Literary Agencies and Publishers 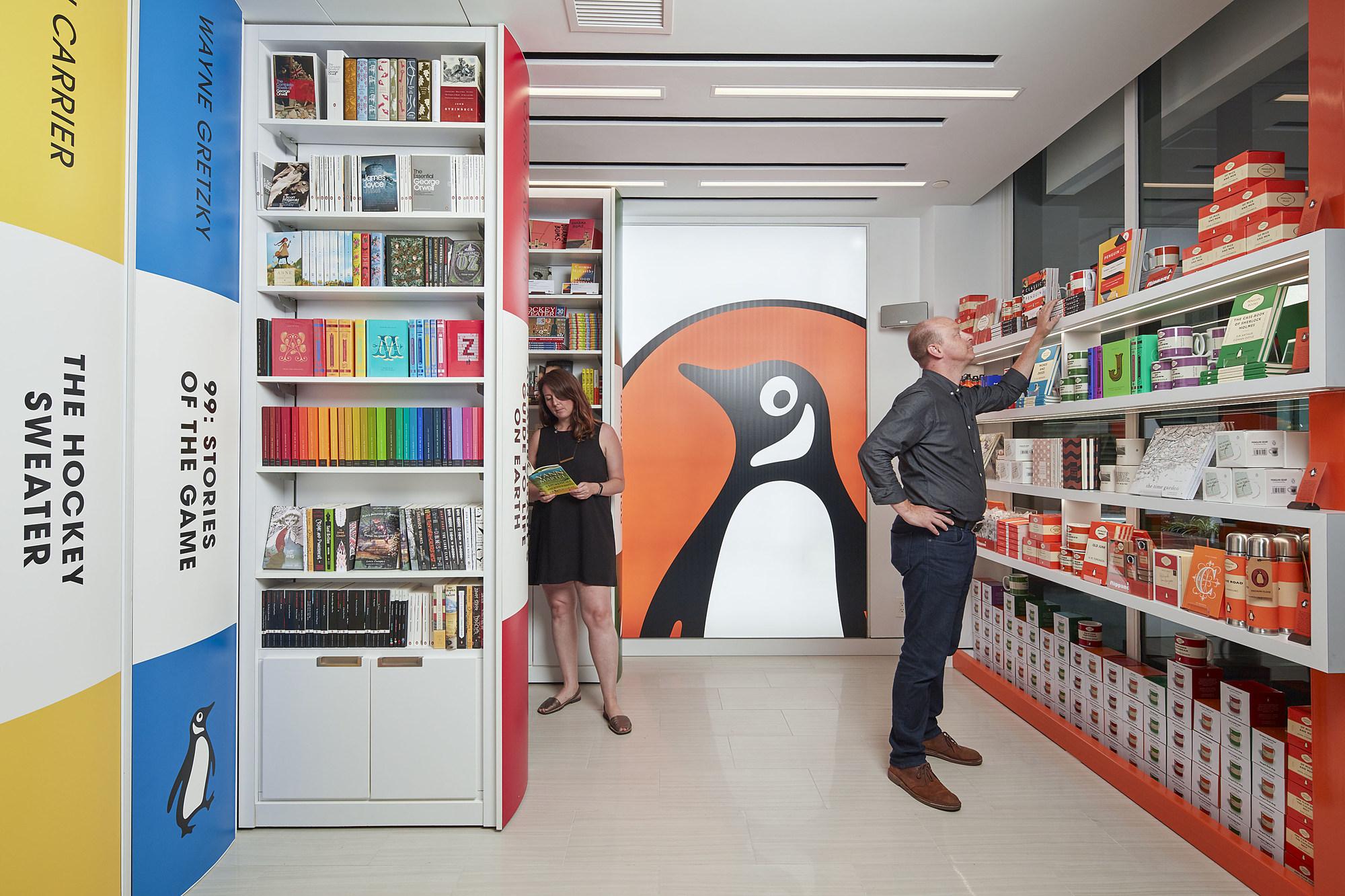 In a recent showcase of spear phishing , literary-inclined cyber criminals have made an attempt to steal confidential information. As reported by BookSeller, a scammer targeted scouting agency Eccles Fisher by distributing a number of phishing emails claiming to be from the company’s owner, Catherine Eccles.

These emails, which seemed to be legit, were sent to literary agencies, asking for author manuscripts. Said emails, when replied, are redirected to a different domain with a similar address. The Bookseller claims to have seen two phishing emails so far; one demanding for an Eccles Fisher website password and the other asking for a typescript.

The blatant attack against Eccles Fisher was not the end to the phishing scams sweeping the literary industry.  Penguin Random House UK has also been targeted, with fraudsters using the same tactics and posing as literary agents and staff from seemingly legitimate email addresses. Pan Macmillan had to issue an internal briefing to their employees after scammers tried to access manuscripts. In the cyber crime world, phishing attacks such as this are rampant, but we are familiar with criminals seeking confidential information such as contracts, not manuscripts.

In a bid to warn employees about this threat, Penguin Random House (PRH) North America issued a warning to all staff through an email with the subject line “Important: New Phishing Alert” . It reads as follows: “We have recently seen an increase in attempts to steal our manuscripts. This has occurred in multiple locations across the globe. The individuals attempting to access these manuscripts have a sophisticated understanding of our business. We need to protect ourselves from these threats.” More warnings ensued in the subsequent paragraphs of the emails, warning the Penguin Random House staff to exercise caution, especially when concerning sensitive information, including but not limited to; manuscripts, user IDs, passwords, credit card numbers.

In the words of Eccles: “I’ve heard of this happening before, particularly around book fairs. Whoever is writing this has inside knowledge… this is from someone with knowledge of our industry and who we work with. It could be very damaging to our reputation. We want to stop it and encourage others to be vigilant.”