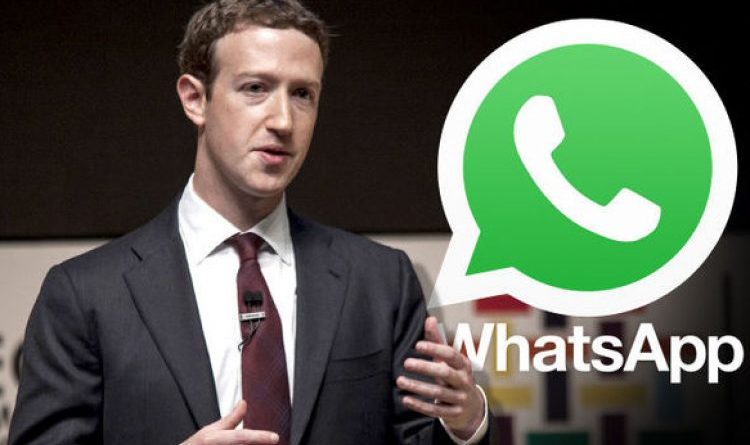 After Cambridge Analytica, the #deletefacebook movement gained momentum due to the rise in the public’s distrust in Facebook. Consequently, Facebook users began abandoning the service either partly or wholly. According to research published by the Pew Research Centre last month, a significant ratio of Facebook users belonging to different age groups started off to “reframe their relations” with the social network. As a result, they opted for alternative means of communication and socializing – the most popular being WhatsApp! However, had they known who owns WhatsApp, their choice would probably be different, as indicated by a recent DuckDuckGo survey.

Recently, DuckDuckGo revealed an ironic observation regarding the preferences of Americans towards social media. In the light of the Pew Research Centre research, DuckDuckGo stepped ahead to find out if people really know about WhatsApp. Stating the triggering factor behind their survey, they state in their blog,

“That shift didn’t make much sense to us because both services are owned by the same company. So we tried to find an explanation.”

Hence, they conducted a survey by selecting 1247 random US citizens from different demographics. To their surprise, around half of WhatsApp users from this sample didn’t know that WhatsApp is owned by Facebook!

People Don’t Even Know About Waze!

Besides Facebook, people are also enraged with Google over its marketing and privacy policies. Hence, in addition to WhatsApp, people have also switched to Waze replacing Google. Little did they know (according to the survey) that Waze actually now belongs to Google.

Why Does This Matter?

As stated in the DuckDuckGo blog, the problem highlighted in their report is not about the ownership of the products, but about the ignorance of people. In an attempt to protect their privacy from seemingly treacherous tech giants Facebook and Google, they unknowingly falling prey to the same companies.

“It misleads people into believing they can avoid the treacherous waters of Google and Facebook privacy practices by standing in a smaller stream like Waze or WhatsApp, without knowing each directly flows into the very same oceans they attempted to escape.”

At the moment, using WhatsApp or Waze does not appear as dangerous as Facebook or Google. However, since the products belong to these very parent companies, you never know when they amend their policies and start pilfering your data.

In fact, Waze has already declared in its privacy policy that the app could share some of your data with the parent company as needed. As for WhatsApp, though, it presently has an end-to-end encryption, making it safe for users. However, you never know when Facebook starts exploiting this platform too for data collection. Especially, during times when WhatsApp co-founder, Jan Koum, has already resigned from Facebook.

Did you know who owns WhatsApp and Waze? Do you still use these apps despite knowing their parent companies? Would you mind if your trusted apps start exfiltrating your data? Do share with us your thoughts in the comment section below.