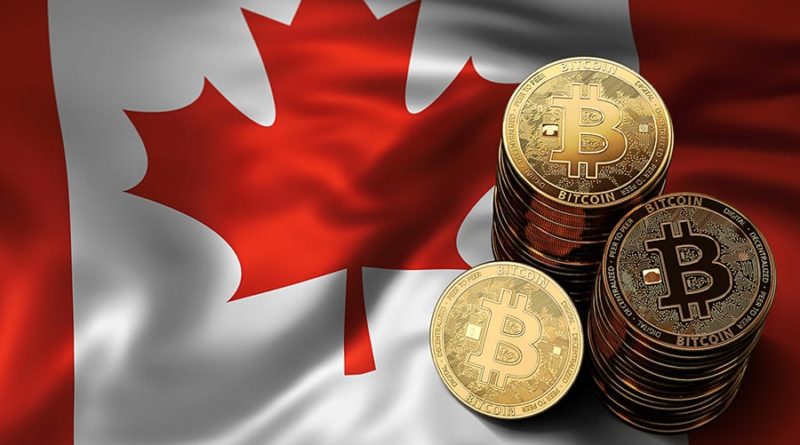 Once again, a crypto exchange allegedly suffered a major cyber attack losing millions of dollars. This time, the victim is Canadian crypto exchange MapleChange. The hackers took advantage of a bug in their system, the exchange said that all funds were emptied from the company.

We have sustained a hack, and we are investigating the issue.

The news came up right after the website went online after being down for maintenance. The news then created unrest among the users since they announced the loss of all funds – that too – with a statement of failure to refund. Explaining further, they mention the reason behind the attack to be a bug.

Due to a bug, some people have managed to withdraw all the funds from our exchange. We are in the process of a thorough investigation for this. We are extremely sorry that it has to come to end like this. Until the investigation is over, we cannot refund anything.

As per the initial reports, the exchange suffered a loss of 919 BTC (roughly 5 million dollars). However, later on, they confirmed they only had a daily volume of 1-2 BTC on the exchange. While responding to their tweet, they said,

“Our exchange never reached more than 9BTC in volume. We averaged 1-2BTC of volume daily.”

Irrelevant of what the media has spewed out about us, I'd like to bring to light our point of view, should you choose to believe it or not. We have NEVER had 919BTC in our wallet, the picture that displayed so showed the volume abuse caused by the hackers.

After disclosing the breach, the exchange expressed its inability to refund anyone. However, later on, they declared they would refund all other coins except BTC and LTC. In fact, they started posting repeated tweets about refunds mentioning various cryptocurrencies.

While the people were already furious to know about the mess, the swift disappearance of the exchange from the internet added fuel to the fire. According to the initial media reports, the exchange went offline, including their social media presence as well. People began thinking it was down to an exit scam, and went out to trace the owners and officials of the exchange, later MapleChange came back online with the following Tweet.

We have not disappeared guys. We simply turned off our accounts temporarily to think this solution through. We cannot refund everyone all their funds, but we will be opening wallets to whatever we have left so people can (hopefully) withdraw their funds.

Nonetheless, the official MapleChange website is still down. In fact, it seems the site does not even exist anymore.

Despite posting about refunds, they do not seem concerned to respond to people’s complaints and queries as they claim to not have received the refunds.

Where you return DNR? I can't even access exchange site to see balance.

At the moment, MapleChange seems in a chaotic situation. On one hand, it struggles with arranging the refunds (as claimed), whereas, on the other hand, it has to prove its credibility. In such a situation, the exchange has not revealed explicit details of the breach.

We shall update this article as we receive more details.