A researcher from Semmle discovered multiple security flaws in the XNU kernel of Apple operating systems. Since all Apple operating systems running across different devices share the same kernel, the vulnerabilities had a serious impact. In fact, the researcher Kevin Backhouse has demonstrated one such vulnerability to impact MacOS and iOS in the same way. Fortunately, Apple has already patched these XNU kernel vulnerabilities in the iOS 12 and MacOS updates.

Reportedly, Kevin Backhouse discovered a critical bug that could crash multiple Apple devices upon exploit. According to Backhouse, he discovered a heap buffer overflow vulnerability (CVE-2018-4407) in the XNU OS kernel that affected MacOS and iOS. Hence, the bug could allegedly affect Macbooks, iPhones, and iPads alike.

As explained by Backhouse along with the POC for this bug residing in the ICMP packet-handling module,

He has shared the below video demonstrating the exploit.

“The vulnerabilities allow an attacker to mount a maliciously-crafted NFS volume to gain kernel-level privileges. This privilege level is higher than a normal administrator user account. Among other things, it allows an attacker to read, write, and delete arbitrary files on disk and in memory, install new applications, or wipe and reset the device to factory settings. No special permissions are required in macOS to mount an NFS share, so the vulnerabilities can be exploited by any user, including the built-in guest account, which does not require a password.”

The researcher has also given a POC for these vulnerabilities alongside demonstrating the exploit in this video. 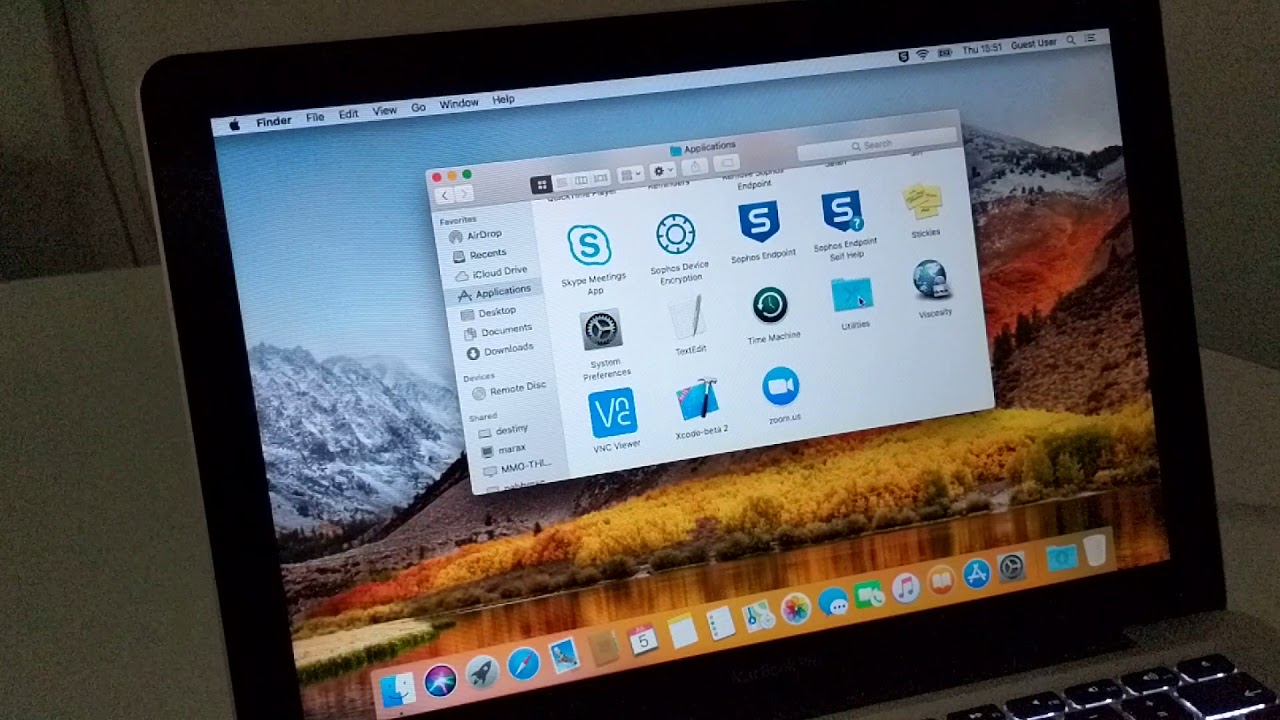 Apple Has Patched The Flaws

Whereas, for the other NFS vulnerabilities, the affected operating system includes macOS versions 10.13.5 and earlier. Apple patched the flaws with the macOS version 10.13.6 update in July. However, Apple preferred not to disclose the vulnerabilities until November.

Make sure you upgrade to the latest versions to protect your Apple devices from these XNU kernel vulnerabilities.