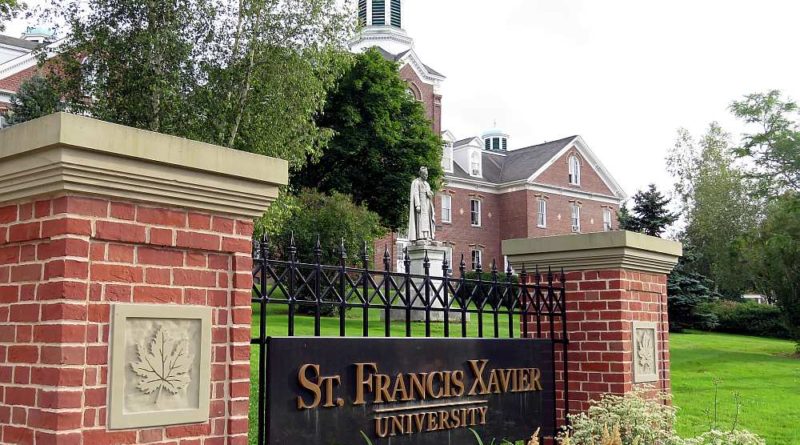 This year, cryptojacking stole the crown from ransomware as the most popular cyberthreat. We have being seeing hack after hack involving cryptojacking and its impact. For those unfamiliar with the word, cryptojacking is an attack technique where criminals install cryptocurrency-mining malware on the target’s system without the target’s permission and then use the installed software to mine cryptocurrency, preying on the victim’s computer/system’s processing power. This time, the victim was a Canadian university, St. Francis Xavier University (StFX), located in Nova Scotia.

In an online statement released by the university, it was revealed that the school’s network had to be temporarily shut down after discovering that cybercriminals had been exploiting its computing system’s power so as to mine cryptocurrency (Bitcoin, in this scenario).  The attacks, which are believed to be have been automated, were identified on Thursday and tackled by taking the institution’s networks offline. Some of StFX’s services affected as a result of the network shutdown includes, but are not limited to, Wifi connections, Moodle, DCB,  debit transactions, MesAmis and Banner.

The released statement went ahead to say:

“The malicious software attempted to utilize StFX’s collective computing power in order to create or discover bitcoin for monetary gain. At this time, there is no evidence that any personal information within our network was breached, however, ITS will continue to analyze and monitor for suspicious activity in the days and weeks ahead. ITS has also implemented heightened security measures in response to this event.”

As of now, services such as Wifi, Moodle, DCB and debit transactions have been restored. Others like MesAmis and Banner have not been made available, but the IT Services promise to “work on bringing all services back online as soon as possible”. In the meantime, students are advised to reset their passwords in order to access their  StFX accounts.

Let us know your thoughts on this article in the comments below.