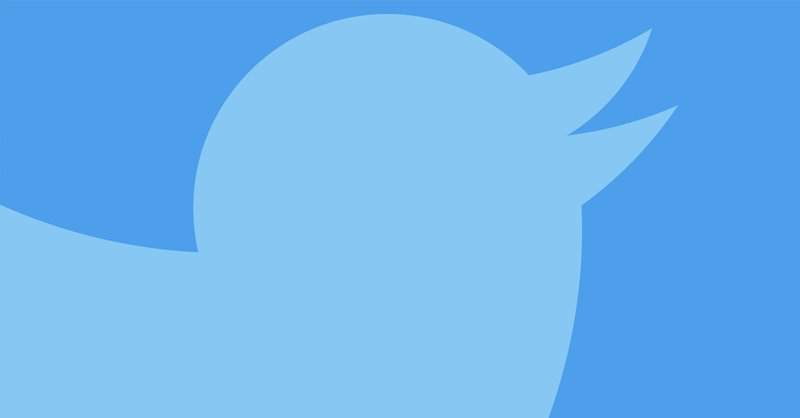 Earlier this week, Google, and the US retail giant Target fell victim to the ongoing Twitter bitcoin scam account hacks. The official Twitter accounts of both firms posted about bitcoin giveaways. This hinted towards potential account hacks which were later confirmed. Whereas, just before that, official accounts of several politicians promoted a fake Elon Musk tweet regarding bitcoin giveaways indicating a hacking attempt. While the initial suspects hinted towards a security compromise, Twitter now confirms the involvement of third-party apps in the incident.

Although, hacking Twitter accounts in an individual’s capacity isn’t anything new, this week witnessed peculiar incidents in the form of back-to-back Twitter bitcoin scam account hacks. The accounts affected in this wave include official Twitter handles of numerous politicians, Google, and the US retail giant – Target.

The initial suspects pointed towards a security breach at Twitter leading to these hacks. In fact, Target boldly blamed Twitter’s weak security for the incident. However, in a recent email to TNW, Twitter confirmed the involvement of a third-party marketing solution app causing the hacks. However, the Twitter spokesperson didn’t reveal the name of the accused app.

In addition to Google, Target also confirmed to TNW about the same.

“After a thorough investigation with Twitter and our cyber security team, we’ve confirmed that an attacker accessed one of our marketing vendor’s Twitter handles yesterday. This gave the attacker the ability to post an ad on Target’s behalf, and the vendor has since implemented a number of security measures to re-secure their account. We can also update what we shared yesterday and clarify that there was no inappropriate access, at any point, to Target’s Twitter account.”

Falling victim to security breaches due to third-party apps isn’t a new trend. Previously, we have reported plenty of incidents that involved third party apps to breach or hack the given accounts. In fact, this has become so common that Facebook considered starting a separate bug bounty program to include third party apps.

This time, although Twitter confirmed the integrity of its system’s security. Nonetheless, it needs to take necessary steps to avoid felling a prey to such third party hacking attempts in future.