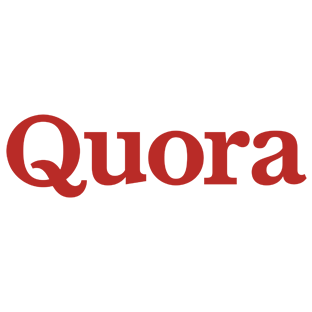 Another day, another breach and another popular social network Quora has suffered a cyber attack. Joining the trail of Facebook, Reddit, Instagram, and Google Plus, the alleged Quora data breach affected around 100 million users.

The famous question/answer platform Quora has confirmed a cyber attack on its system affecting millions of users. Explaining the details of this Quora data breach, the CEO Adam D’Angelo, stated in his blog post,

“We recently discovered that some user data was compromised as a result of unauthorized access to one of our systems by a malicious third party… We’re very sorry for any concern or inconvenience this may cause.”

Reportedly, the officials first noticed the breach on November 30, 2018. For now, Quora has not revealed any technical details of the matter as they are still in the middle of investigations. However, to satisfy their users, Quora has set up a detailed FAQ page as well, answering possible questions related to the incident.

While the technical details remain veiled yet, the firm has, however, listed the information hacked in the breach. According to them, the details exposed to hackers include usernames, email addresses, hashed passwords, any data imported from linked networks, publicly available questions, answers, comments and upvotes, and the hidden content such as the downvotes, direct messages, and answer requests.

However, Quora confirmed that the questions posted anonymously remained unaffected since Quora does not save details of anonymous users.

The firm assures that they have promptly involved relevant law enforcement authorities to investigate the matter. They are also taking necessary steps to avoid such incidents in future.

Besides, Quora also confirmed that the data breach affected only some of the users at varying levels. The affected users will receive separate emails in this regard.

While Quora confirmed that the breach did not affect all of its users and that the passwords were all encrypted, they still ask all the users to reset passwords. From their end, they have logged out the affected users as a precaution.

“Out of an abundance of caution, we are logging out all Quora users who may have been affected, and, if they use a password as their authentication method, we are invalidating their passwords.”

We shall keep you updated as we receive more details about this incident. Till then, do share with us if you have been affected by the breach.