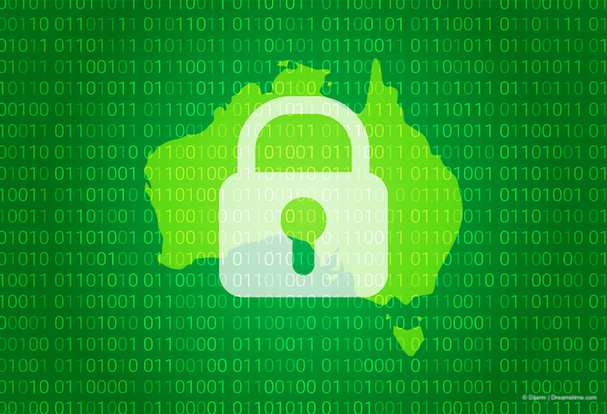 On Thursday, the Australian Parliament unanimously passed the most controversial Bill of the year, The Access and Assistance Bill, 2018, better known as The Encryption Bill.

Need for this Bill

This Bill was accorded prime importance by several Australian Authorities since it would help curb terrorism and other criminal activities by enabling the law enforcement agencies to access the communication of suspects.

The Encryption Bill requires the IT companies to provide the law enforcement agencies with the necessary access.  This is likely to help curb terrorism and keep a tab on several other criminal activities.

Before the Bill became Legislation

The messages exchanged through mediums such as WhatsApp, FaceBook Chat etc… are encrypted, and the Authorities did not have any jurisdiction over these mediums so was use to compel them to decrypt these messages and facilitate the investigation. As a result, Law Enforcement Agencies had been facing hurdles during criminal investigations.

Apparently, the criminals have been well aware of the fact that communication through these mediums were encrypted and have used it to their advantage. Therefore, until now, encrypted communication provided a gateway for criminals to conspire.

“This ensures that our national security and law enforcement agencies have the modern tools they need, with appropriate authority and oversight, to access the encrypted conversations of those who seek to do us harm,”

Although, The Encryption Bill has upset the IT companies, and Privacy Advocates, there was a sheer need for a Legal Framework that brought the IT Giants within the purview of the concerned Authorities, enabling better Governance. With this move, the Australian Parliament has set a precedent for the rest of the world to follow.