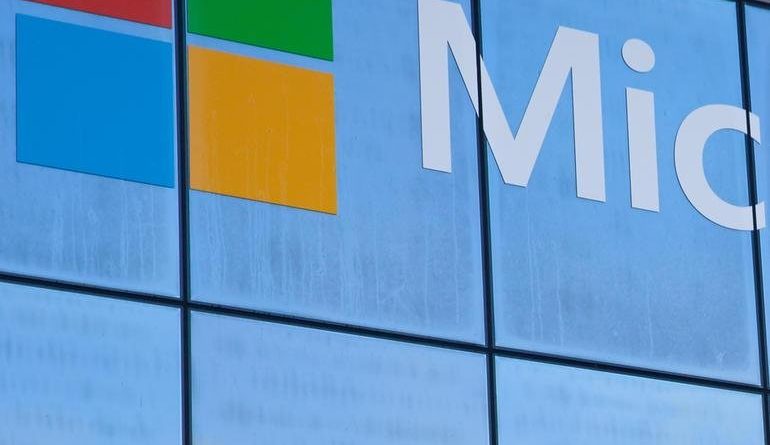 Last year we saw a trail of buggy updates being released and pulled by Microsoft for Windows 10. It seems the trend continues this year as well. Microsoft has allegedly pulled back the very first updates of this year due to a bug. Reportedly, Microsoft pulled January 2019 updates due to a glitch in Microsoft Excel, which caused the app to crash.

As reported, Microsoft pulled January 2019 after receiving complaints from users in Japan. According to a Japanese blog, after Microsoft released the January 2019 updates, users in Japan began facing issues when using Excel 2010. Users could not enter any new characters in cells and the app crashed. All they could see were error messages such as “Microsoft Excel stopped working”.

As revealed by the complaints, the problem occurred as Microsoft attempted to launch the changes in the Japanese calendar. Microsoft had earlier revealed their plans for such upgrades.

While Microsoft has pulled these updates, they didn’t reveal any reasons behind this act. All they stated was,

“After you install this update, you may experience difficulties in Microsoft Excel or other applications. To resolve this, uninstall the update by following the instructions in the “More information” section.”

The problem has, however, only caused issue for Microsoft Office 2010 users. Those with Office 2013, Office 2016, or any other version should face no issues when using Excel.