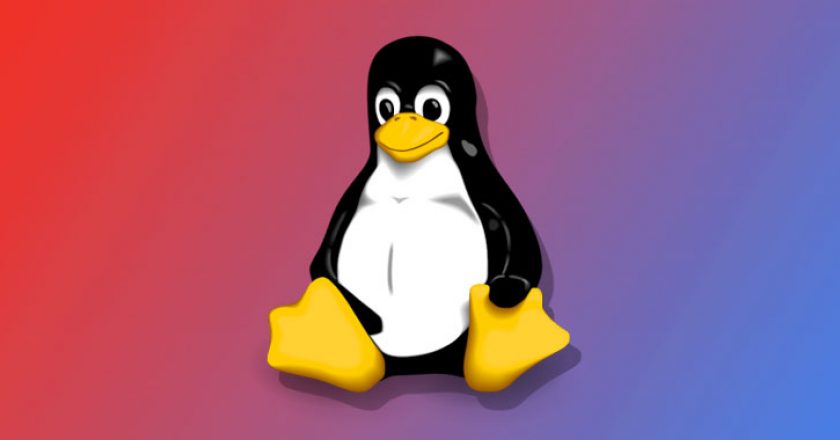 Researchers have discovered some serious security flaws threatening Linux. These vulnerabilities exist in Linux systemd component. According to the researchers, the vulnerabilities pose a risk to all systemd-based Linux distros.

As revealed, three vulnerabilities have targeted the systemd-journald, which is responsible for data collection and log storage. The vulnerabilities let an attacker gain root privileges on the target device. The researchers state that these vulnerabilities threaten all Linux distros based on systemd except a few. As stated in their report,

“To the best of our knowledge, all systemd-based Linux distributions are vulnerable, but SUSE Linux Enterprise 15, openSUSE Leap 15.0, and Fedora 28 and 29 are not exploitable because their user space is compiled with GCC’s -fstack-clash-protection.”

The three bugs include two different memory corruption flaws (CVE-2018-16864 and CVE-2018-16865), and an out-of-bounds flaw (CVE-2018-16866). At first, the researchers accidentally discovered CVE-2018-16864 while working on an exploit for a previously disclosed vulnerability, Mutagen Astronomy. Then, when they were busy on its PoC, they spotted the other two bugs.

At the moment, researchers have not disclosed their exploits. However, they plan to reveal them in near future. Regarding the exploits, they stated,

In November 2018, a Google researcher also highlighted a critical flaw in Systemd that induced system crashes and hacks.

Ryuk Ransomware Origin Now Believed to Be From Russia