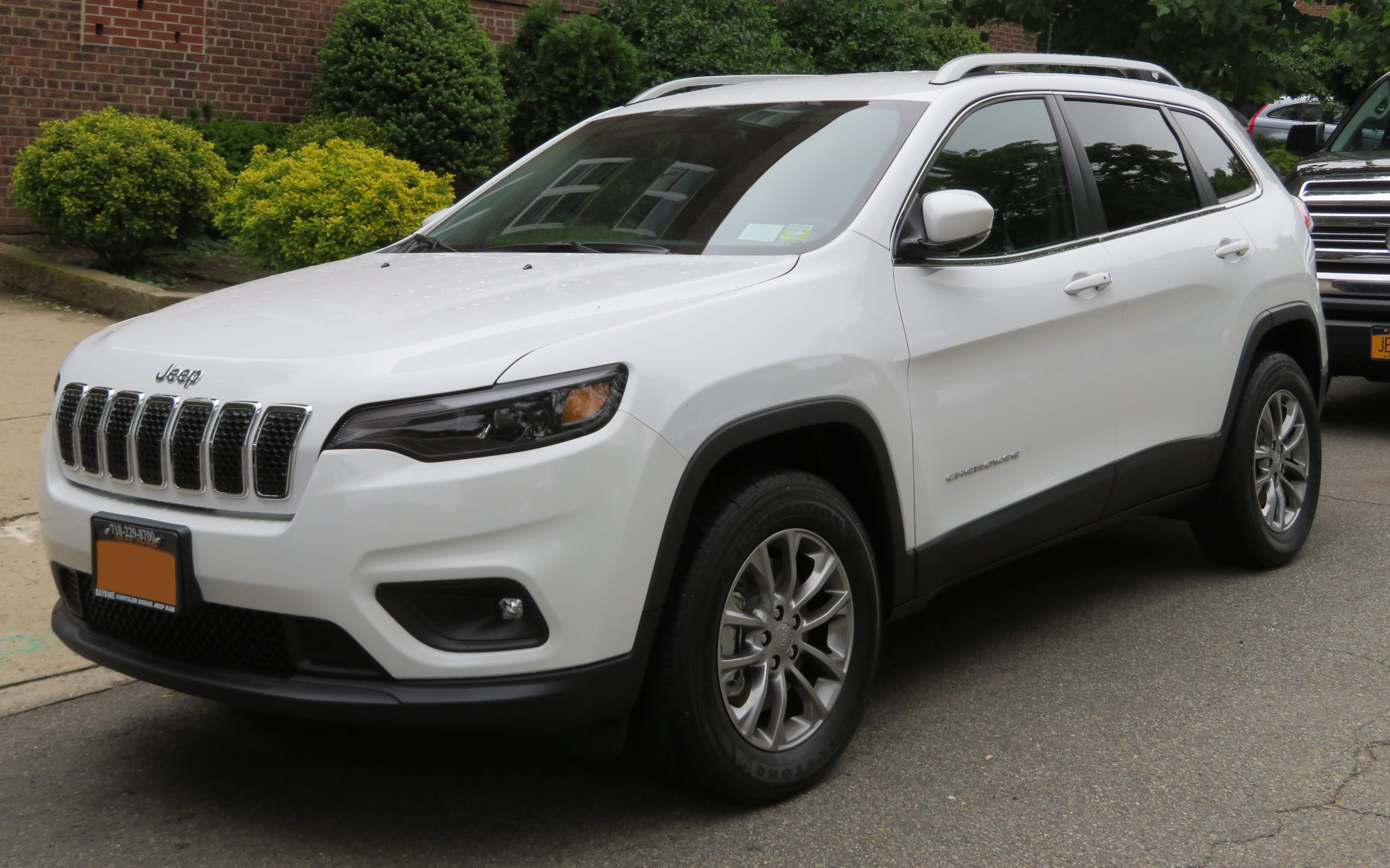 Recently, the US Supreme Court reportedly declined to hear the Fiat Chrysler matter, which was the first of its kind. This was a class action filed by its customers, who were now aware of certain security flaws in the Jeep Cherokee. They reportedly claimed that they would not have purchased the vehicle, had they known about its insecure infotainment system, which could let hackers take complete control over the vehicle.

The matter is likely to be heard in October when the Court is likely to contemplate whether or not legal action can be initiated over possible dangers. The class action seems to have unified the automobile industry, which strongly supported Fiat Chrysler.

After a year of research, IT Researchers have successfully managed to demonstrate how the smart infotainment systems connected to modern-day cars can prove to be fatal. Charlie Miller, a researcher at Twitter and Chris Valasek, Director at IOActive, reportedly managed to prove how insecure these systems were. They demonstrated this by remotely taking control of a Jeep Cherokee. During this attack, the Researchers reportedly controlled the car’s HVAC, windsheet fluid, vipers, and radio. Besides that, it also made certain buttons non-responsive when the driver tried to operate them, and eventually, the vehicle was immobile.

Fiat Chrysler has reportedly stated that it appreciates the work of the researchers, and further stated that

“We appreciate the contributions of cybersecurity advocates to augment the industry’s understanding of potential vulnerabilities. However, we caution advocates that in the pursuit of improved public safety they not, in fact, compromise public safety.”

This is not the first time that researchers have proved their ability to hack a car. This was earlier demonstrated by Researchers from the University of Washington and  University Of California,  however those researchers kept the subject-matter of their experiment under wraps. So it is unknown as to which car they hacked.

Modlishka – The Tool That Can Bypass Two-Factor Authentication Via Phishing