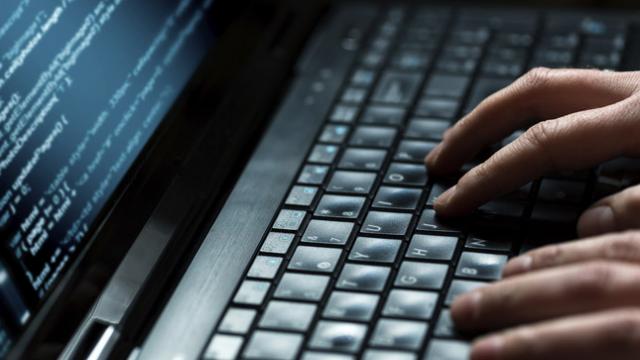 When individuals and companies think about cybersecurity, they often feel that it is something that happens to others and not to them. However, as we begin 2019, the need to have security procedures in place has never been more important. Here are six reasons to boost cybersecurity in 2019.

1 A Cyberattack Can Exceed $1 Million

Cyber attacks cost money, even those that are thwarted can still have many repercussions. A study from Radware showed that an attack can cost over $1 Million, though this is not the only issue. Other losses can come from the loss of productivity and a decrease in customer confidence.

A recent report from the State Department revealed the problems the U.S and other countries are facing from cybersecurity. It stated that because the U.S is so dependant on networked information systems, it’s adversaries have learned to exploit them. More research along with investment is needed to tackle these attacks and prevent them.

For many years, the average computer user was able to keep most cyber attacks at bay by installing anti-virus software. However, as time goes on, criminals are becoming more adept at obtaining peoples data. In 2014, a report found that 75 percent of attacks were through publically known vulnerabilities. In recent years, however, criminals are also using phishing attacks and ransomware as well to exploit users data.

While the public may only hear about the initial data breach of a company, the actual timeframe can be a lot longer. Research from IBM in 2018 found that it can take 197 days on average to identify a breach. Once it is identified, it can take another 69 days to contain it. When the public hears about this length of time, that can also damage the companies reputation.

6 Cybercrime Makes a Lot of Money for Criminals

A criminology expert report published in 2018, showed that worldwide revenue from cybercrime reaches at least 1.5 trillion each year. This revenue means that criminals are finding effective ways to exploit individuals and companies. The lines between legal and illegal activity online are becoming increasingly blurred, only more effective detection will help to reduce cybercrime.

With technology getting more intelligent and sophisticated, cybercriminals are exploiting the data of companies and individuals.