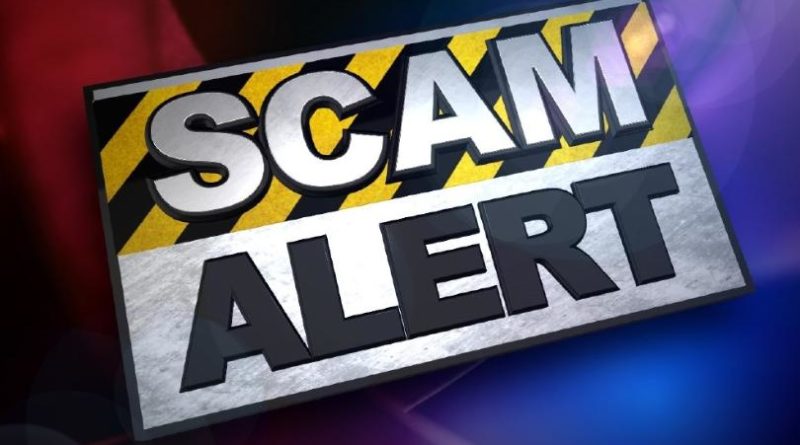 Earlier this month, a 4-year-old girl called Maya Tisdale was videoed by her parents taking her first independent steps. Maya was born with spastic diplegia cerebral palsy and was now walking with the aid of a walking frame. However, this video was later stolen by scammers who used it to create fake fundraising accounts.

The Tisdale family posted a message on their Facebook account earlier this month. Screen captures of the accounts were also posted by the family, one of them written in Russian.

In the statement, the family said that the fake fundraising accounts came to their attention a few weeks ago. They also said they were working to get these accounts shut down and the individuals charged with fraud.

Maya’s mother spoke about the family’s hacking and harassment on Instagram. The Tisdales said Instagram was initially unresponsive, even after they filled in the appropriate forms. It was only after the family asked followers to tag @instagram and after they contacted the media, that the social platform took action.

Unfortunately, the scammers repeatedly uploaded new accounts almost as fast as Instagram could take them down.

In another cruel twist, the scammers even tried to extort money from the family. In a direct message the scammers sent to the family, they stated they will continue to create the fake accounts to ‘spite you.’ Or, the family could give them $30,000 and they would stop.

In a message posted by the Tisdales on Instagram, they state that they are not going anywhere. This despite the slow actions of Instagram. They also praised their followers for being so supportive and highlighting new accounts. They said: “We ask that you help us by remaining vigilant in reporting these scammers. If you see they have changed their name please report to us.”

Last year, Instagram announced an improvement on its SMS-based 2FA authentication. They have also enhanced support for mobile app-based authentication.